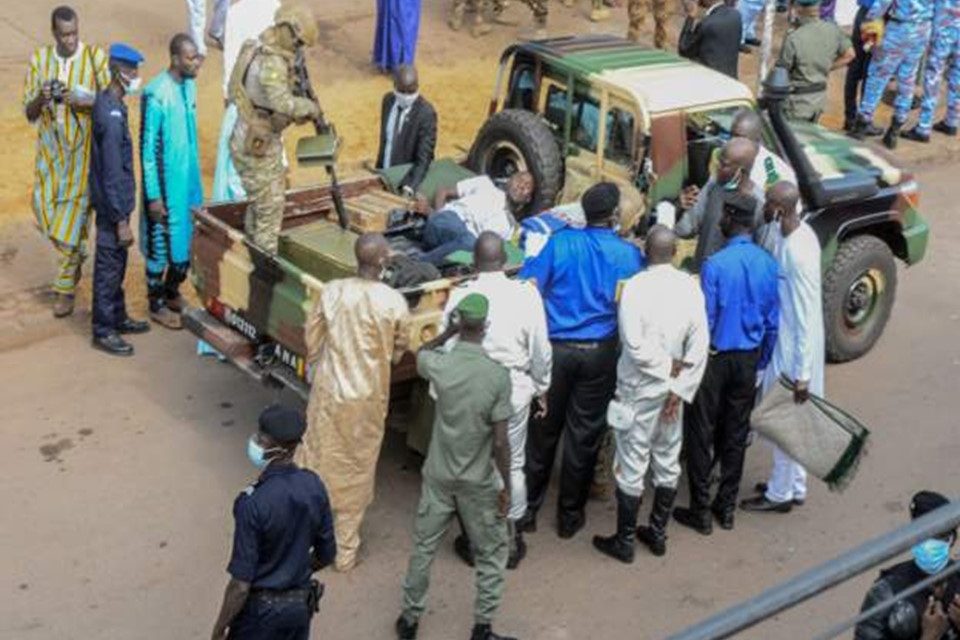 According to the authorities, a man suspected of attempting to knife Mali’s temporary president, Assimi Gota, last week died in hospital while under surveillance.

Mr Gota’s attacker, who has not been named, was detained after the unsuccessful knife attempt.

According to a government statement, the man’s condition worsened while he was in prison and he was sent to the hospital, where he died.

There is no information about his health previous to the event.

According to reports, the reason of death is being investigated.

Mr Gota has been the leader of two coups in Mali in the last year. 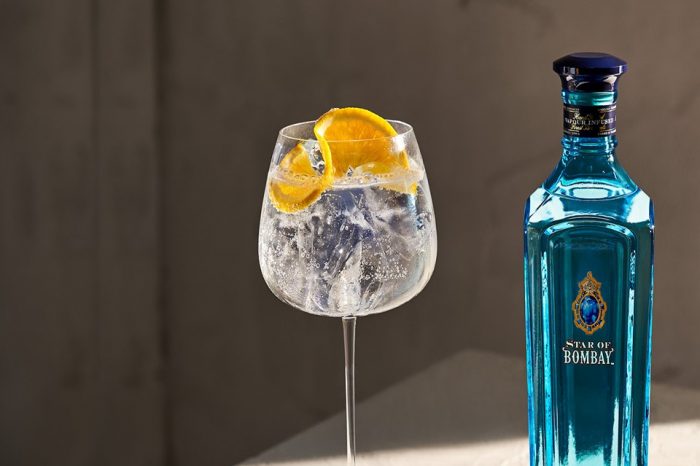 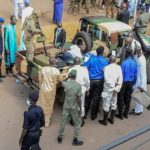