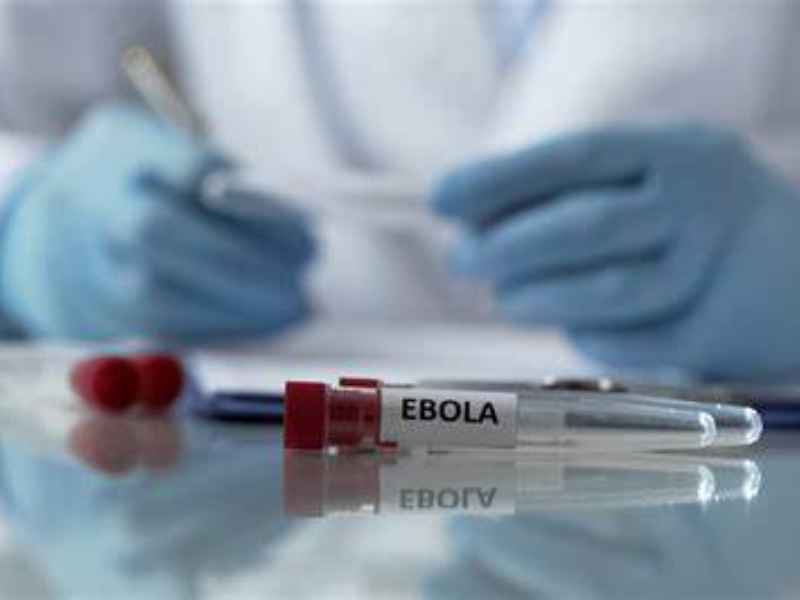 Three more Ebola patients died in Uganda on Friday, raising the overall death toll to four, the health ministry said, only days after officials confirmed an outbreak of a strain of the deadly illness.

According to officials, the new epidemic, caused by the Ebola Sudan strain, seems to have originated in a tiny community in Mubende area around the beginning of September.

Seven further fatalities are being probed as possible links to the epidemic in Mubende, some 130 kilometers west of Kampala.

A 24-year-old guy died earlier this week as the first victim.

According to the World Health Organization, the Ebola Sudan strain is less transmissible and has a lower death rate in prior outbreaks than Ebola Zaire, a type that killed over 2,300 people in the neighboring Democratic Republic of Congo’s 2018-2020 pandemic. 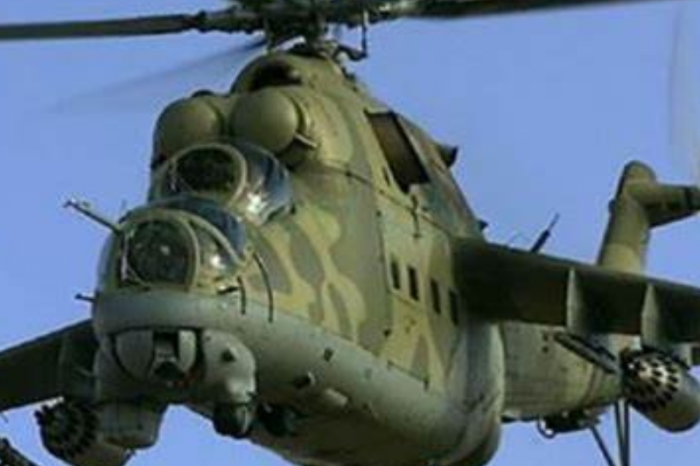 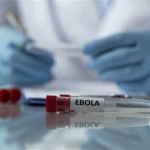