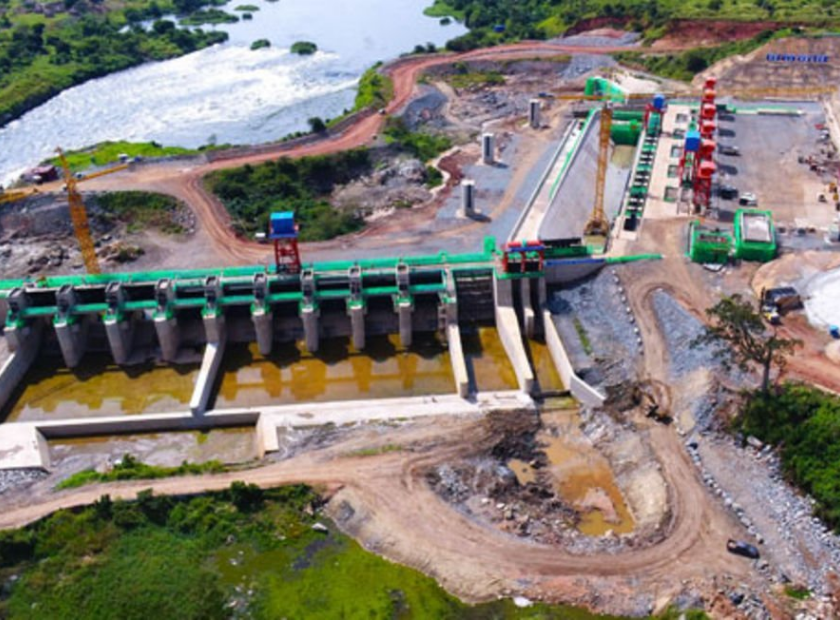 The government intends to export excess energy generated by the Karuma hydroelectric project to South Sudan.

CDAP is a government-funded initiative designed to alleviate the additional strain on local social infrastructure and livelihoods caused by building the Karuma and Isimba hydropower dams.

“We don’t use all of the energy, but we [the government] need the money. “We will export power to South Sudan via Tororo District, same as we have done with Kenya,” she added.

Ms Nankabirwa said that once the program is launched, the people should refrain from politicizing it since the funds collected would assist the government pays off its debts.

According to the minister, a significant amount of energy is obsolete.

“We just travelled to Moroto District, where there is an 80MW substation that is not being utilized. Only 1.5 per cent of it is being used,” she said.

The Energy chief also warned the media that vandalism has continued to obstruct the development and completion of the Karuma Hydropower project.

The $1.7 billion Karuma hydropower project’s completion and commissioning date has been moved back to June 22, 2022. The dam’s construction is now at 98.8 per cent completion.

The network distribution activities are divided into two parts: Kampala and upcountry, which are further divided into 13 technical engineering areas. 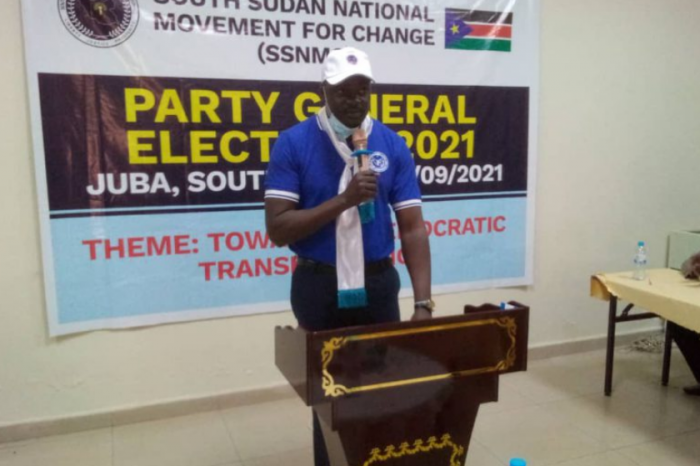 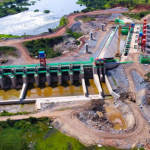