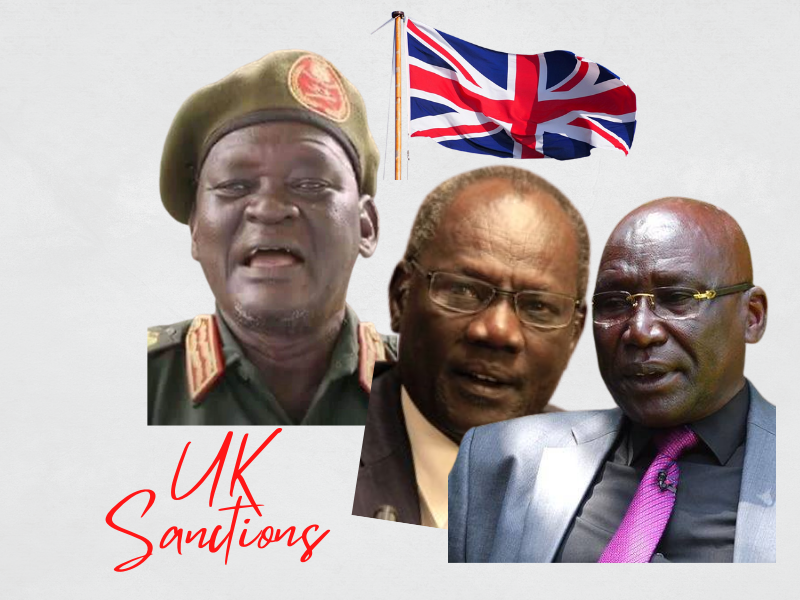 According to a consolidated list of financial sanctions targets in the United Kingdom obtained by NCMP, Malong’s sanctions have been extended for crimes allegedly committed during his tenure as SPLA General Chief of Staff.

The UK government also claims that the sanctions were extended in response to suspected human rights violations against civilians.

Malong was also accused of refusing UNMISS, the Joint Monitoring and Evaluation Commission (JMEC), and CTSAMM access to places where atrocities were being investigated and documented.

Malong, now the commander of the SSUF/A, a splinter armed opposition organization, was added to the UK list of sanctioned people on July 18, 2018. 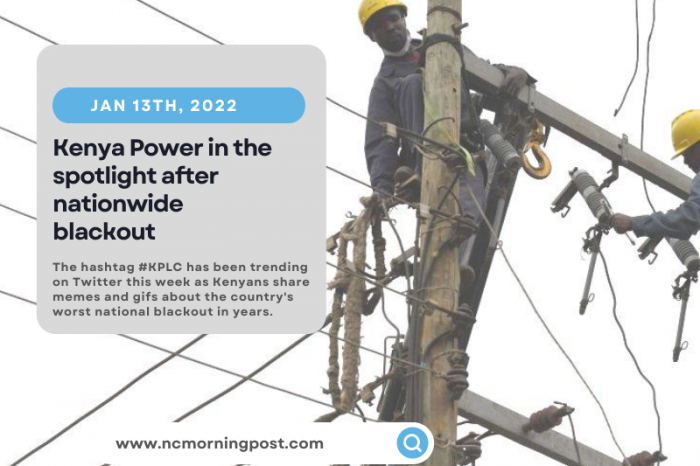 Kenya Power in the spotlight after nationwide blackout 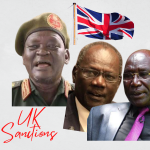