The United Kingdom has cautioned its people not to go to South Sudan and has encouraged any who do travel to the East African country to take care, according to Eye Radio’s website.

“The government of the United Kingdom has advised its people traveling to South Sudan to be careful owing to the country’s security situation,” according to the advice.

“The travel advisory was issued on July 29, 2022, prohibiting all travel to South Sudan, but cautions Britons who persist on visiting the nation,” it says.

“The advice highlighted reports of inter-communal violence in several sections of the nation, as well as allegations of combat between armed groups,” according to the website.

Britons were also warned to stay in secure areas and avoid traveling at night.

The Canadian government issued a similar warning to its people last week, advising them to avoid “any travel to South Sudan owing to armed conflicts and inter-ethnic violence.”

The security situation in various South Sudanese states has worsened as a result of rising communal confrontations and cattle-related assaults. 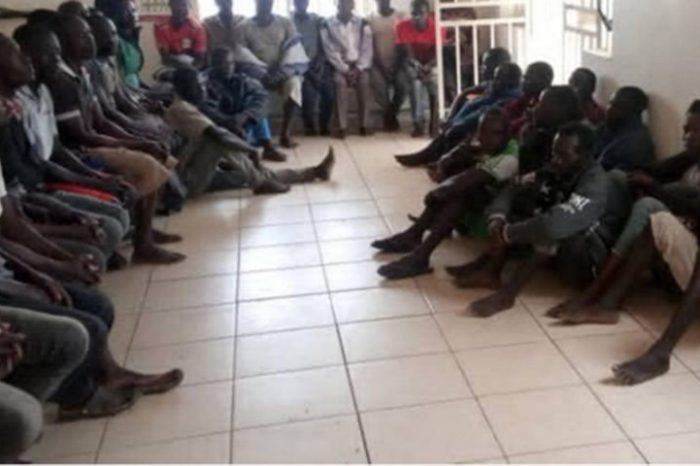