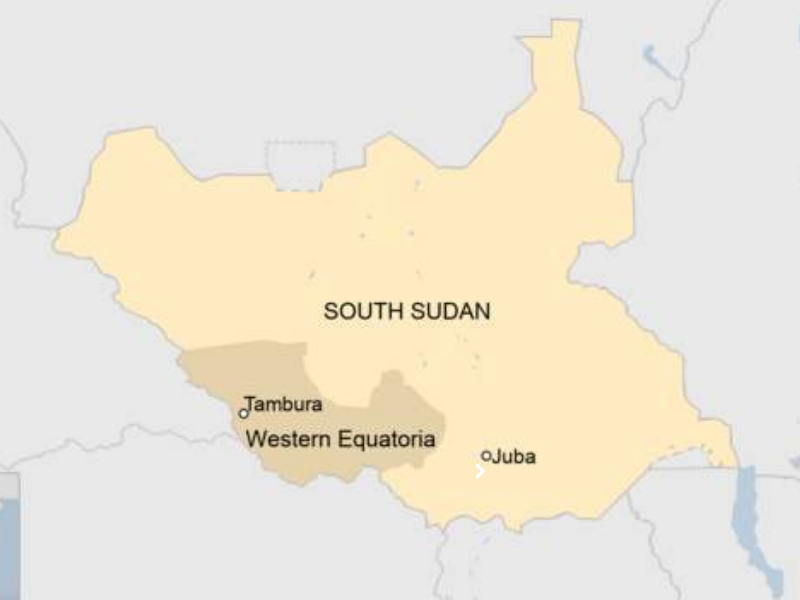 Almost 80,000 people have been displaced and are in desperate need of food and shelter, according to the UN, in a humanitarian situation that “remains worrisome.”

More than 100 people have been reported slain in the violence, which has lasted over a year since a legislator from the Sudan People’s Liberation Movement in Opposition (SPLM-IO) was nominated to rule the south-western state, which was previously one of the most calm in the nation.

The conflict pitted the two neighboring communities of Azande and Balanda, who had lived peacefully in the Tambura area for centuries.

In a recent study, the UN panel of experts on human rights in South Sudan said that political elites are to blame for the continued deadly war in Tambura County, which they rejected.

On Wednesday, the Ceasefire Transitional Security Arrangements and Verification Mechanism (CTSAMVM) declared that the soldiers fighting in Tambura had retreated and re-deployed to a training centre in Maridi County, distant from Tambura. 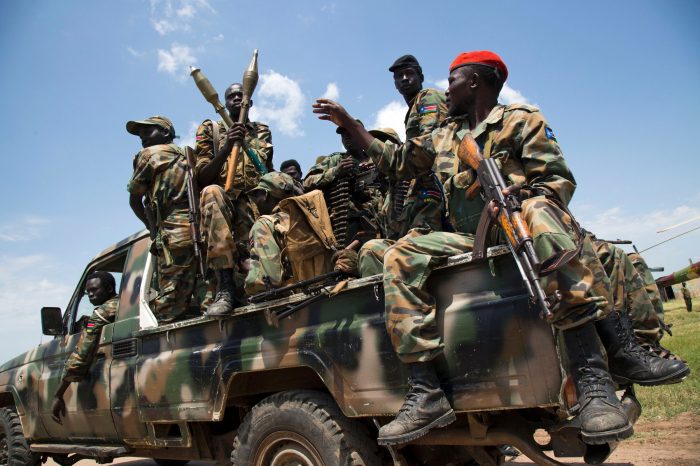 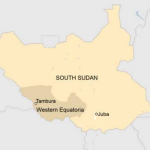