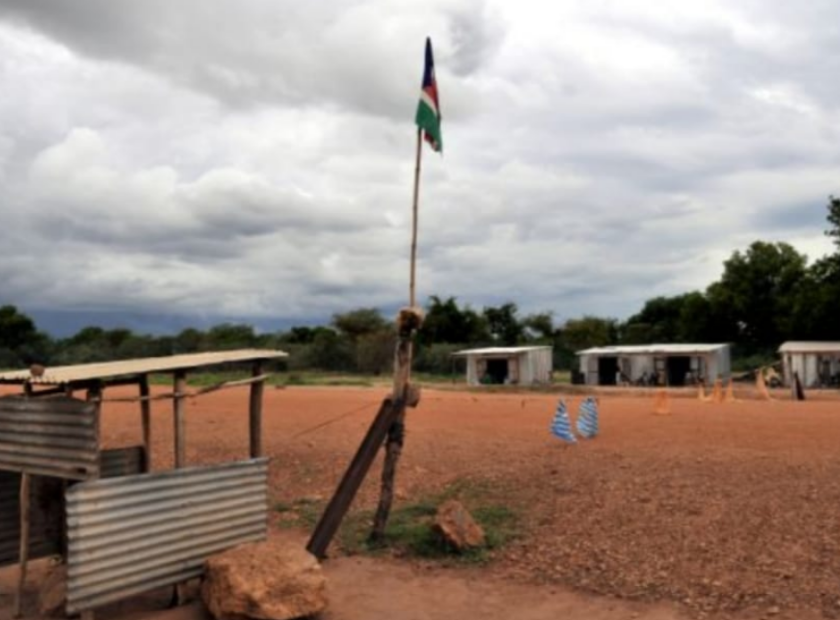 The chairman of the East African Long Distance Drivers’ Association, Sudi Mwatela, confirmed that there are still checkpoints at Jebel Gordon, Nesitu, and Gumbo Sherikat where vehicle owners are made to pay bribes.

According to the East African Long Distance Drivers’ Association, the government of South Sudan has failed to keep its commitment to safeguarding international truck drivers.

This occurred after two Kenyan drivers were allegedly assaulted and murdered by bandits.

They recently started activities after the government pledged to fulfil their demands and said security personnel had already been dispatched to guarantee their freedom and safety.

However, drivers claim that illegal roadblocks remain in place and are being utilized by security forces to harass and extort money.

Sudi urged South Sudanese officials to follow through on the deal they struck two weeks ago. According to him, the government promised to eliminate all checkpoints and unlawful roadblocks. He appealed to the South Sudanese government to accomplish what they pledged to do. 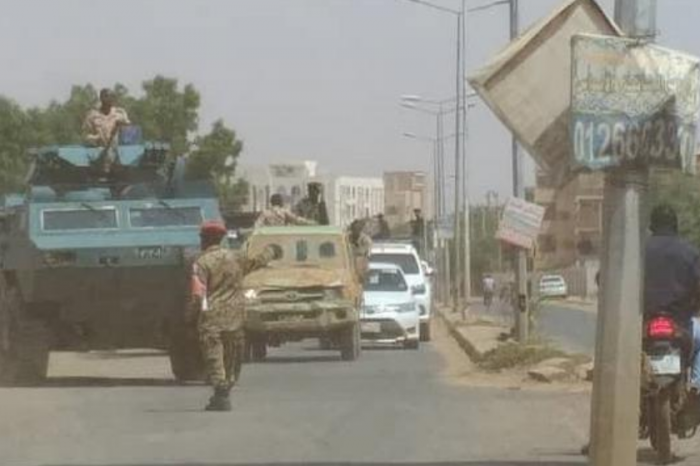 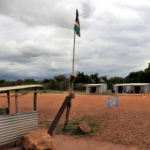