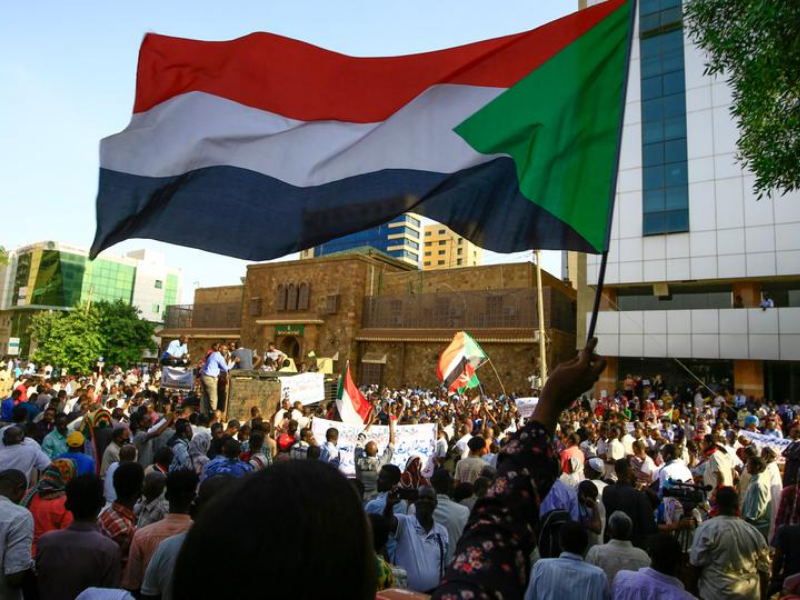 Thousands of Sudanese have gathered in Khartoum’s capital to demand an entirely civilian transitional administration and accuse the country’s current rulers of sabotaging the democratic process.

Since 2019, Sudan has been governed by an interim civilian-military administration.

Following four months of widespread demonstrations against his leadership, the military deposed longstanding leader Omar al Bashir in April of that year.

The governing generals decided to share power with civilians representing the protest movement months after Bashir was deposed.

The Sudanese Professionals Association, which spearheaded the nationwide uprising that began in December 2018 and culminated in Bashir’s ouster, said in a statement, “The goal of these marches is to protect Sudan’s democratic transition, and there is no way to achieve that without ending any partnership with the military council.”

Tensions in the transitional administration between civilians and generals have risen since Sudan’s interim authorities announced last week that a coup attempt inside the military had been thwarted. Officials blamed the action on Bashir’s supporters.

The civilian face of the government, Prime Minister Abdalla Hamdok, characterized the coup attempt as an attempt to sabotage Sudan’s democratic transition.

As it tries to rebuild the country’s damaged economy, attract much-needed international assistance, and provide the democracy it promised, the interim government has been under pressure to cease conflicts with rebel groups.

They accuse the military of delaying the handover of authority to civilians, cleansing state institutions of vestiges of Bashir’s dictatorship, and prosecuting those responsible for the deaths of dozens of demonstrators outside the military headquarters in Khartoum in June 2019.

Demonstrators waving Sudanese flags from windows and making triumph signs crowded the railway carriages, while some rode on the train’s rooftop.

Many protestors gathered at the entrance to a roadway leading to government buildings, including the Republican Palace, the seat of the governing Sovereign Council, where police officers and tear gas were used to disperse them.

The council was established under a power-sharing deal agreed by the military and pro-democracy demonstrators in August 2019.

It is led by Gen. Abdel-Fattah Burhan and comprises of five military and six civilian members. 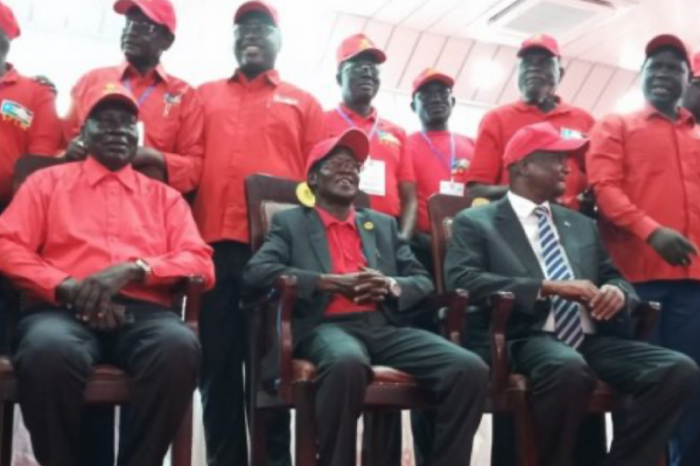 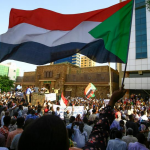