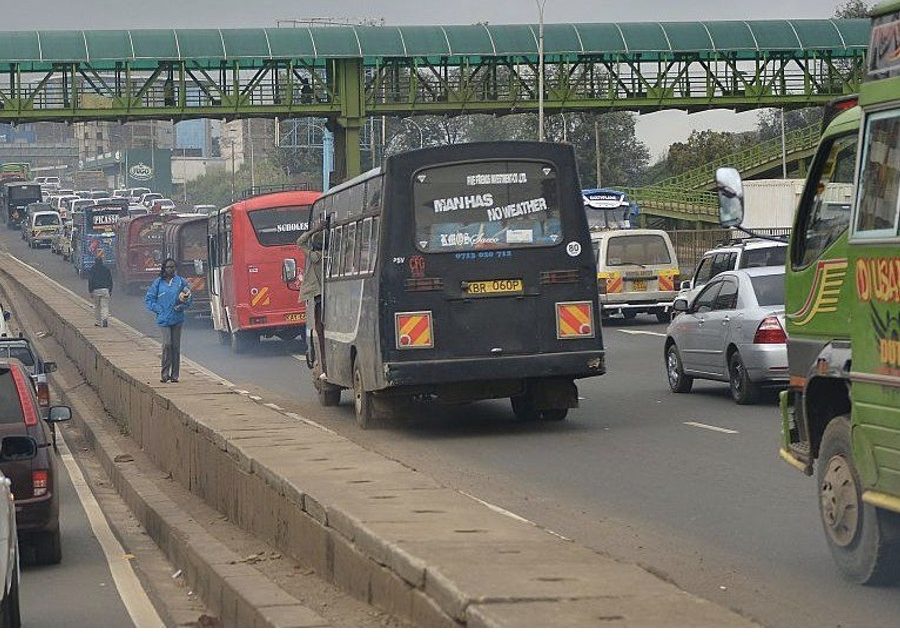 Thousands of motorists and passengers were stuck in traffic for hours after police blocked major roads in Kenya’s capital, Nairobi, to enforce a Covid curfew to battle infections.

Videos and pictures posted on social media showed ambulances struggling to manoeuvre through the snarl-up.

Many people have criticised the authorities for imposing the measure.

He also ordered the closure of bars, schools and restriction of movement in five counties including Nairobi.

“Whereas the foregoing measures will have a negative impact on the economy, these measures are temporary… the cost of not acting now will be much greater,” Mr Kenyatta said.

The doctors union said at the time that there were no free intensive-care beds because of an increase in hospitalised Covid-19 patients.

The UK and US have issued travel bans to the country because of Covid-19 and other security concerns.

“Compliance with necessary public health measures is not about torture as happening on Thika road but about national dialogue and community engagement on protecting lives,” tweeted Dr Githinji Gitahi, Global CEO of Amref Health Africa.

Frustrated drivers hooted continuously while some passengers decided to complete their journeys by walking.

The Standard news site spoke to a couple who were taking their sick baby to hospital and had been stuck in traffic for two hours.

“Come on this is ridiculous. This curfew is being so poorly implemented. Zero empathy, zero foresight. I hope this family and the thousands of others that were stuck, are ok. COVID19 measures should not be an excuse to torture and disrupt the lives of citizens! Enough!,” Janet Mbugua tweeted. 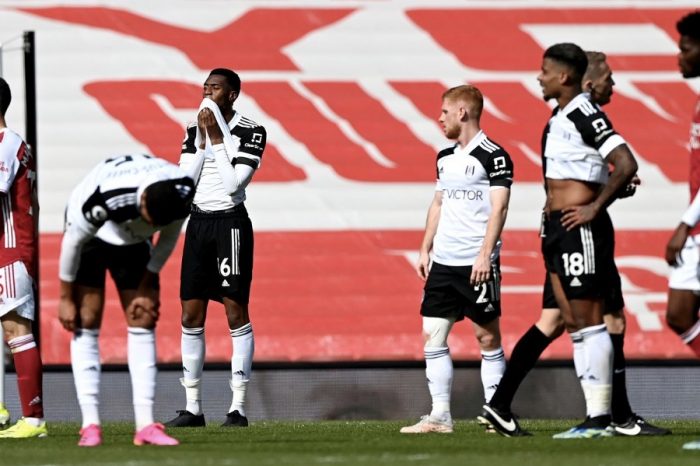 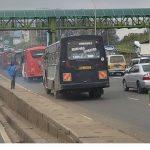