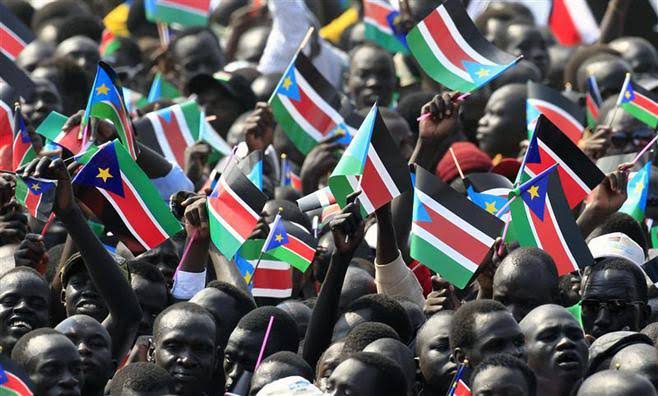 The Commission of Human Rights in South Sudan notes with alarm and dismay the ongoing threats, harassment and intimidation of prominent human rights defenders, journalists and civil society actors, many of whom have played a key role in the country’s peace and justice processes. Credible threats to their lives by the National Security Services (NSS) have caused some to flee the country, while the NSS continue to harass their colleagues and families.

“Civic space in South Sudan is eroding at an accelerating pace, undermining efforts to achieve a sustainable peace. The role played by overzealous security services in preventing dissent and criticism, causing key stakeholders involved in constitutional and transitional justice processes to flee the country, discourages the participation of others. It negates the government’s own efforts in these critical arenas,” stated Commission Chair Yasmin Sooka.

Jame David Kolok and Michael Wani are among those now sheltering outside the country in fear for their lives. Mr Kolok is a member of the Technical Committee to Conduct Consultative Process on Truth, Reconciliation and Healing – a position reaffirmed in May by the Ministry of Justice and Constitutional Affairs. Mr Wani has acted as a youth representative on the National Constitution Amendment Committee. Their bank accounts, and those of the non-government organisations they lead, are among those recently blocked on government orders, with other civil society actors also affected.

“The State’s targeting of high-profile human rights defenders will have a chilling effect on civil society, and will discourage public participation and corrode confidence in the important processes of transitional justice, constitution making and national elections, which are essential for the success of the transition envisaged by the 2018 Revitalised Peace Agreement,” said Commissioner Andrew Clapham.

The 2018 Agreement requires the drafting of a permanent Constitution and the establishment of a Commission on Truth, Reconciliation, and Healing. While implementation of these and other measures, including requirements for broad public consultations, have been slow, in recent months government leaders have renewed pledges and taken steps toward these.

“At the same time that government has been calling for public participation in transitional processes, the National Security Services have targeted some of South Sudan’s most prominent civil society leaders. The NSS threaten peace and must be reigned in,” he added.

These latest restrictions and acts of harassment follow the formation on 30 July of a new civil society coalition whose members planned a public assembly to take place on 30 August. That public assembly could not take place as the authorities took adverse measures, including detentions, raiding of premises, an apparent internet shutdown, and an enhanced presence of security forces on the streets of Juba.

“The State’s authorities must respect and protect the rights of human rights defenders; this is an obligation under international law. It would also demonstrate that South Sudan’s commitment to strengthening its systems for the consolidation of human rights is genuine,” explained Commissioner Barney Afako.

Numerous civil society leaders remain detained and there is a lack of clarity on their wellbeing and status. The Commission is concerned their detention is arbitrary.

“South Sudan’s transitional constitution guarantees the right to free assembly and association. Restrictions must be based in law and should be in line with international human rights standards. Any concerns authorities may have need be addressed within the rule of law, not through harassment and brutality, which only fuels further conflict and division,” he added.

The Commission will continue to report on the erosion of civic space in South Sudan and to engage the national authorities with a view to ensuring respect and protection for the rights of citizens, civic actors and human rights defenders, in line with international law and South Sudan’s Transitional Constitution.

The Commission on Human Rights in South Sudan was established by the Human Rights Council in March 2016 and extended in March 2017, and for further years in March 2018, March 2019, June 2020, and March 2021 with a mandate to determine and report the facts and circumstances of, collect and preserve evidence of, and clarify responsibility for alleged gross violations and abuses of human rights and related crimes, including sexual and gender-based violence and ethnic violence, with a view to ending impunity and providing accountability. 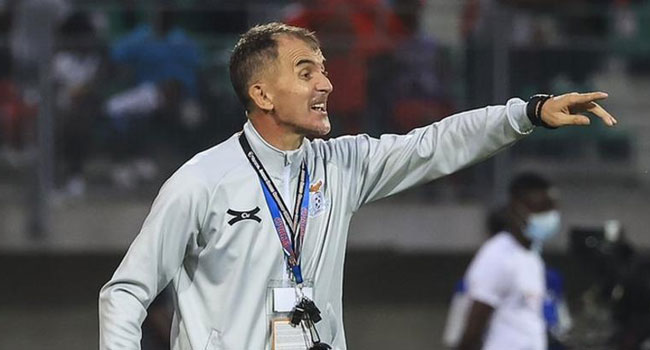 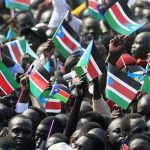