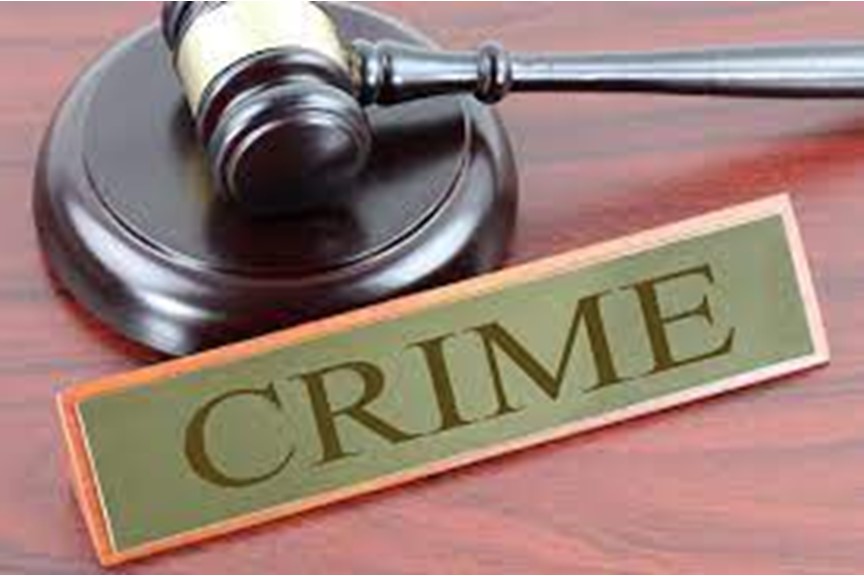 At least three children were kidnapped in Torit town by unknown gunmen. Eastern Equatoria State, according to the State Police, on Saturday.

At about 12 a.m., two armed men stormed into a home in the Hai lluhum residential neighborhood and forcibly kidnapped one girl and two boys.

According to information from family members, Major Justine Kleopus Takuru, the Police Spokesperson in Eastern Equatoria State, said to the media that two men in uniform stormed into a home and kidnapped three innocent children.

“Currently. The State’s police officials have established plans to construct outpost stations in residential areas to assist combat instability. Additionally, authorities urge on organized forces to assist them in apprehending the offenders.” “akuru was also included.

He disclosed that security in the State was a shared responsibility; “let us work together.”

When one hears the sound of a gunshot, communicate with a nearby soldier in your neighborhood for assistance.” “ 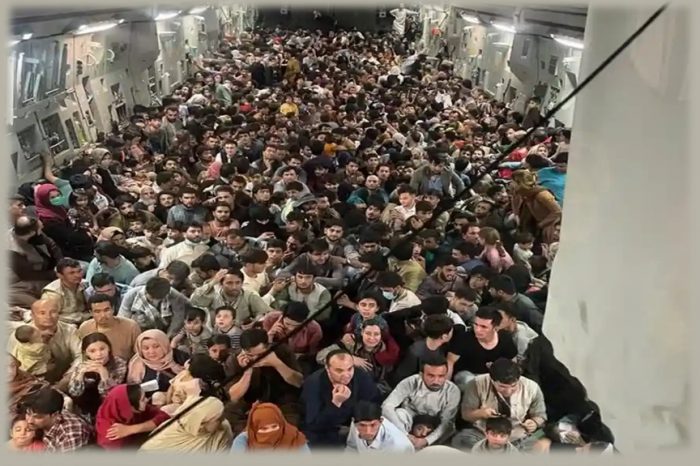 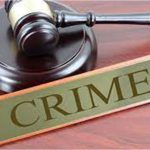