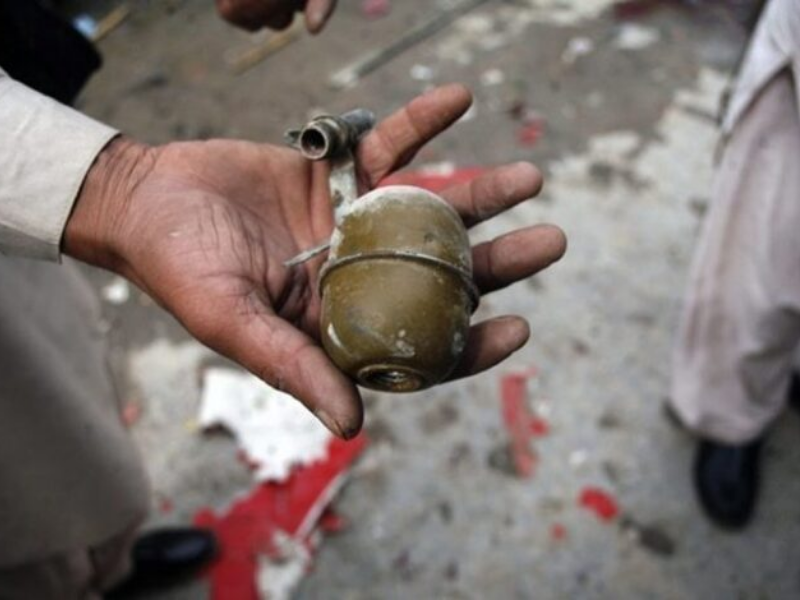 At least three children were killed and seven others wounded Wednesday in a grenade explosion in South Sudan’s Ayod County, villagers and authorities say.

According to Ayod County Commissioner James Chuol Jiek, the event happened when a grenade detonated inadvertently in the Wau region.

“Last night at 7 p.m., I got a complaint concerning this occurrence. We are still collecting information on what precipitated the event. Three children died immediately, and seven others remain in serious condition,” he added.

“Three children were murdered and seven others wounded near a school in Wau Payam,” one local Gatkuoth Leah said. That school is now closed. It is now occupied as a dwelling. As a result, we have no idea what precipitated the occurrence.”

Col. Gatjuol Rik Lam, the county police inspector, said an inquiry into the incident has been initiated.

“There are no specifics about how it occurred. However, given the home’s proximity to the school, it may be leftovers of battle,” he said.

The officer requested that the injured be evacuated for medical treatment, warning that the death toll may grow. 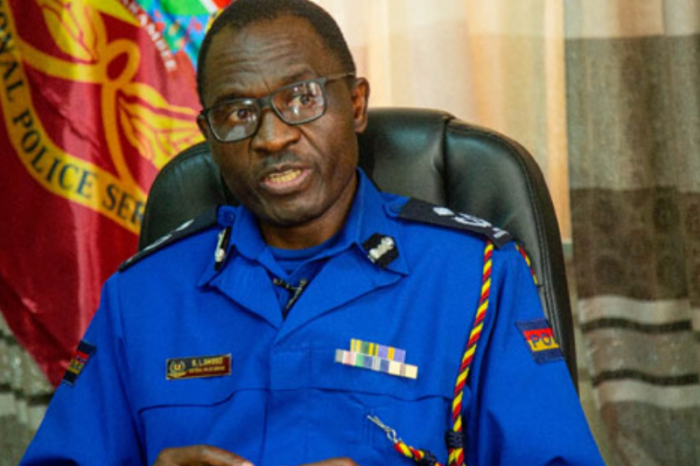 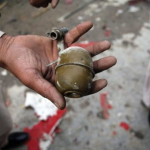