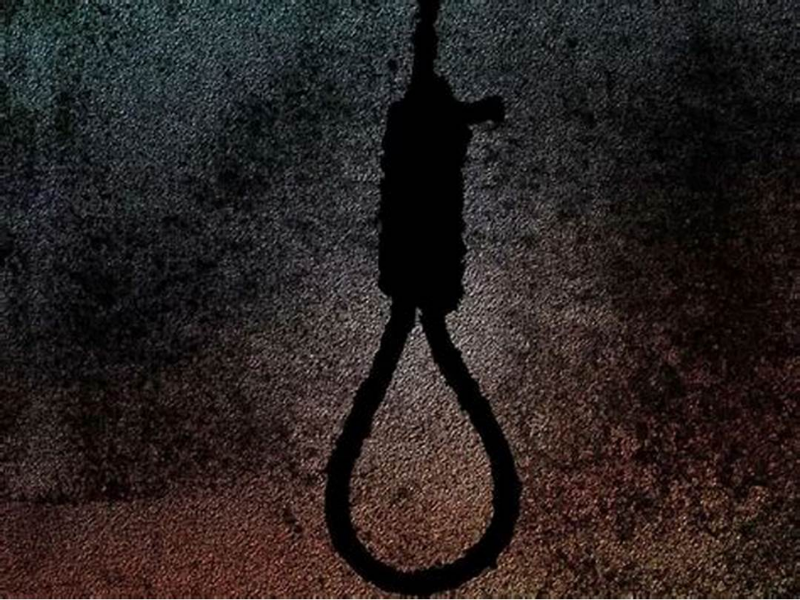 According to local authorities, at least three persons committed suicide over the weekend in the villages of Machar-jilee and Dimol in Wulu County, Lakes State.

In a Radi Tanazuj report on Monday, two young men shot themselves to death in apparent suicides last Friday and Saturday, while a lady hung herself on Saturday in Wulu County’s Dimol and Machar-jilee villages.

“After inquiries, no motives for their suicide were discovered,” stated Commissioner Diffala.

He stated that one of the young men left a suicide letter addressed to his mother, thanking her but without stating the cause for his death.

“No one knows what is in someone’s heart to commit suicide since there are so many organizations in Wulu County that are broadcasting messages of awareness to the community in order to stop committing suicide,” stated the commissioner.

He went on to say that hearing three people commit themselves in two days was disturbing. 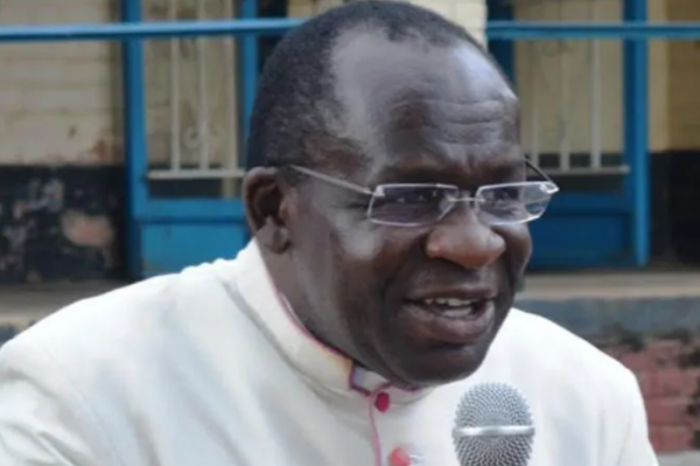 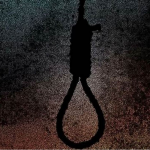