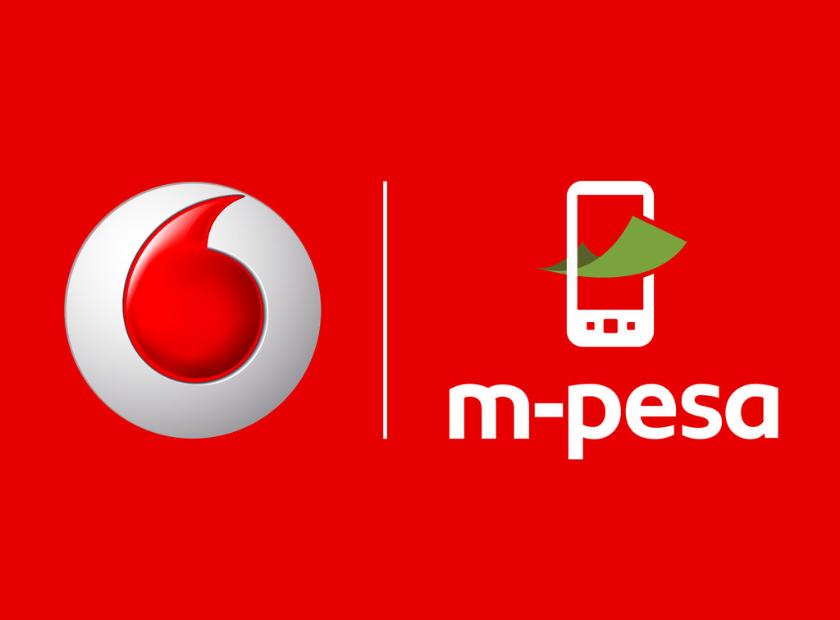 Thunes, a global cross-border payments business, has announced a collaboration with M-Pesa Tanzania to establish a new service corridor, according to a company release. Users of M-Pesa Tanzania will be able to transfer money straight from their mobile wallets to bank accounts in Kenya and Rwanda.

According to the announcement, the two businesses have been working together since 2018. Thunes’ cross-border payments network enables M-Pesa Tanzania customers to send money to most major East African e-wallets.

Thunes now has over 50 intra-Africa corridors in place, allowing payments to be made to over 200 million Africa-based mobile wallets.

In July of this year, the firm also announced a collaboration with Ethiopia’s Dashen Bank to offer fast and low-cost cross-border payment services in Ethiopia.

Last year, the firm received US$60 million in Series B funding to expand operations in Africa, Asia, and Latin America, including Kenya, Tanzania, Zimbabwe, and Ethiopia.

Tanzania’s cross-border commerce is expanding.
Kenya is one of Tanzania’s most important trading partners. Total import-export values between Kenya and Tanzania were at US$325.5 million in the first half of 2021, with Tanzanian exports to Kenya increasing by 70%.

In the meanwhile, the statement said that commerce between Tanzania, Kenya, and Rwanda totalled $635 million.

The East African Community is made up of these three nations, as well as Burundi, South Sudan, and Uganda (EAC). Last month, the EAC emphasized increasing trade flows between Kenya and Tanzania, urging investors in both countries to expand cross-border commerce even more. 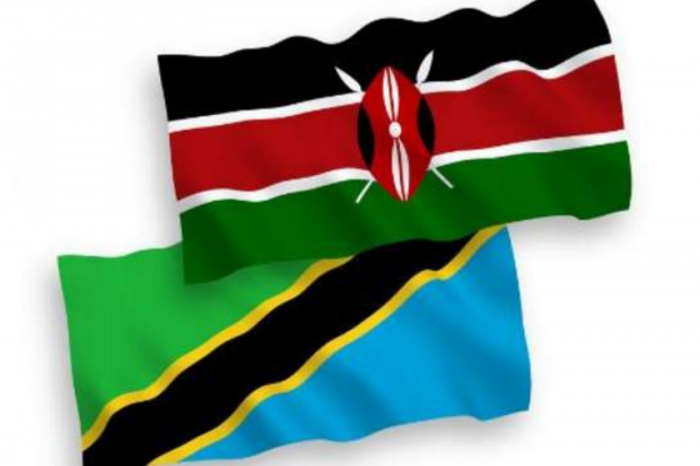 Kenya and Tanzania lead the way in sub-Saharan Africa 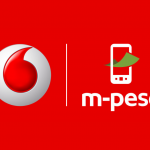