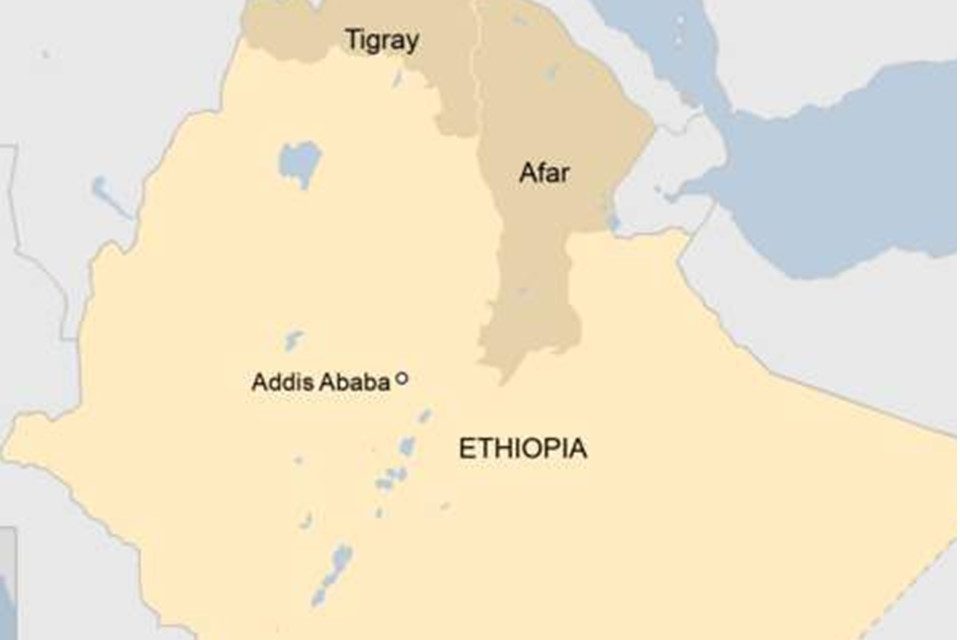 According to a top rebel leader in Ethiopia, Tigrayan troops have won a significant victory in the neighbouring Afar area.

According to him, the rebels were also battling federal government forces in southern and western Tigray, with three to four divisions fighting on each front.

This assertion has not been independently verified. According to an Afar official, rebel assaults have displaced more than 50,000 people.

Eritrean refugees in southern Tigray described the region as being heavily contested. Ethiopian regional troops are being sent to Tigray in response to substantial rebel gains in recent weeks. 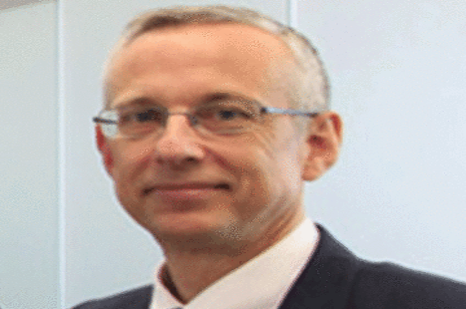 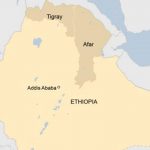