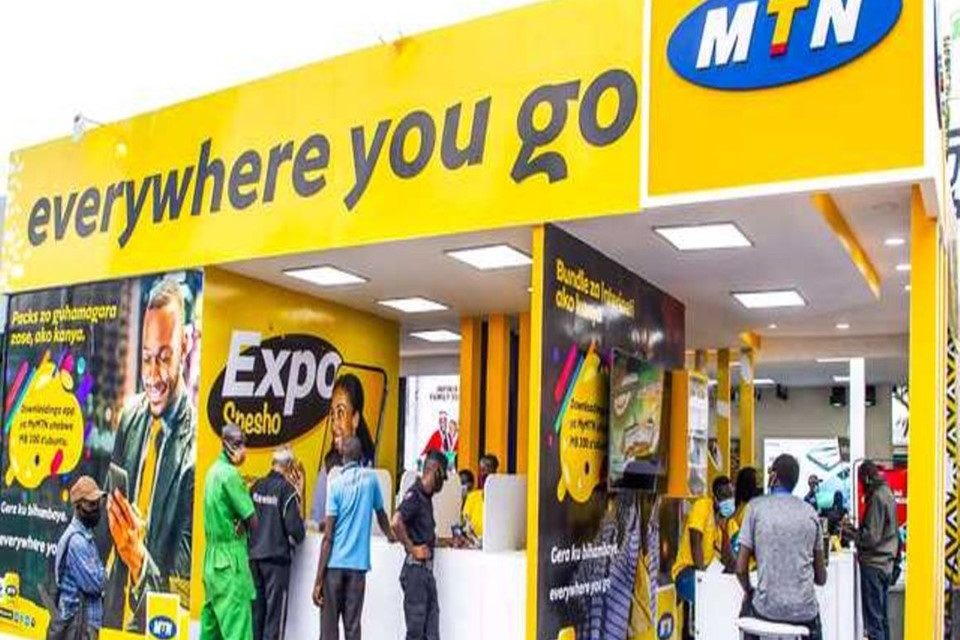 According to a report seen by NCMP, the Tigray war and tensions between Ethiopia, Sudan, and Egypt over the GERD prompted MTN’s withdrawal from Ethiopia’s second telecoms licence bidding.

The ongoing conflict in the country’s north, which prompted the United States to impose visa restrictions on government officials in May and tensions between Ethiopia and its Nile Basin partners Sudan and Egypt over the filling of GERD, are among the risk factors that make the agreement unfavourable.

Therefore, MTN said it would not attempt to grow into the region via the reissued licence that comes with mobile money after losing out to a Safaricom-led consortium in the contest for a telecom licence in Ethiopia in May this year.

“Our April application for a new telecom licence in Ethiopia was denied. Our proposal takes into account the licence terms as well as the associated risks. We had also taken a collaborative approach to guarantee that finance and risk were spread out.

While the results were disappointing, we are confident that disciplined strategic and capital allocation frameworks guided our approach, as MTN said last week.

“We are grateful to the Ethiopian government for allowing us to take part in the previous process. We also want to thank our partners in our failed licence bid,” the telcos said.

According to sources, an escalation of the Tigray conflict could cause full-fledged US sanctions on Ethiopia, similar to what happened in Iran, where MTN operates and is about to withdraw. 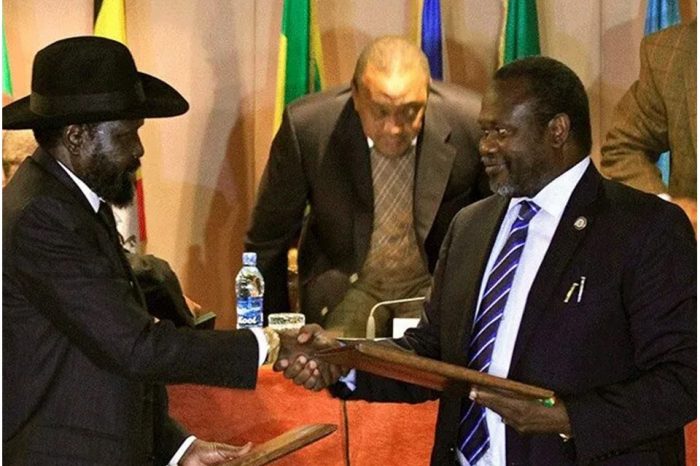 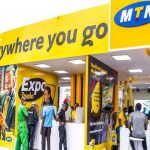