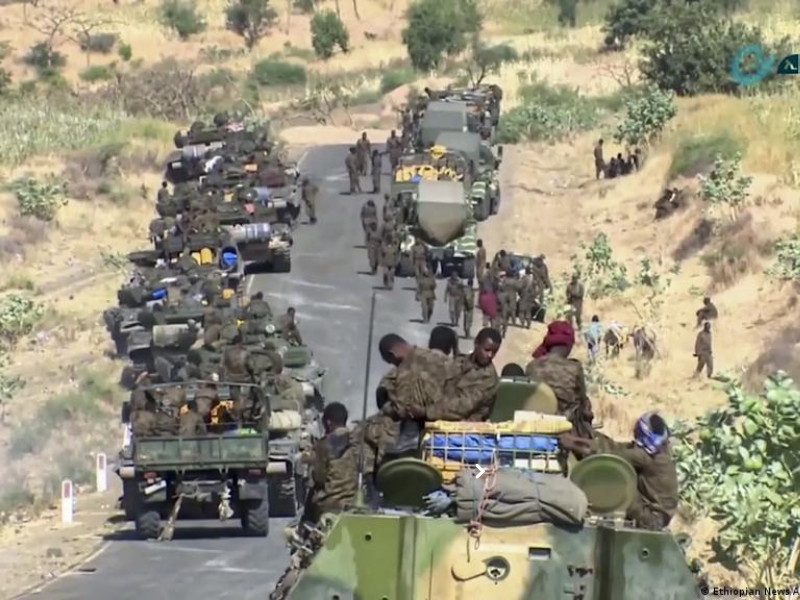 Rebellious Tigrayan troops claimed on Saturday that they had taken control of the crucial town of Dessie in Ethiopia’s Amhara region, where tens of thousands of ethnic Amharas had sought sanctuary as the conflict escalated, but the administration disputed this.

Getachew Reda, the spokesman for the Tigray People’s Liberation Front (TPLF), said in a Reuters article seen by NCMP that the rebels drove Ethiopian government soldiers out of Dessie and were heading towards the town of Kombolcha.

He said that Tigrayan troops had captured a large number of Ethiopian soldiers.

According to a Reuters article obtained by NCMP, Legesse Tulu, the government spokesman, stated the town was still under Ethiopian government control and that assertions by Tigrayan troops were “fabricated propaganda.”

The United States called on Tigrayan troops to cease their advances “in and around the towns of Dessie and Kombolcha” on Saturday afternoon and reinforced requests for them to withdraw from the Amhara and Afar areas.

When asked about the assertions made by the Tigrayan troops, Ethiopian military spokesperson Colonel Getnet Adane directed Reuters to the federal government. Gizachew Muluneh, an Amhara spokeswoman, as well as the mayor of Dessie and a municipal spokesperson, did not reply to calls for comment.

Both stories, according to the media outlet, are unverifiable. According to a Reuters report acquired by NCMP, phone lines in Dessie looked to be down as of Saturday afternoon.

The conquest of Dessie would be a crucial victory for Tigrayan fighters against central government troops attempting to drive them out of the Amhara area.

The huge town is 385 kilometres (240 miles) from the capital, Addis Abeba, and is the TPLF’s farthest south in Amhara since marching into the province in July.

Dessie’s school director reported seeing Ethiopian forces fleeing from the town on Saturday morning towards Kombolcha, and that electricity had been off since Friday.

Another Dessie resident said that the town had no electricity and that the federal soldiers had departed. Both claimed to have heard Tigrayan fighters were in town but had not seen any. Both residents spoke on the condition that their identities not be revealed.

The government army and the TPLF went to war about a year ago. Thousands of people have been murdered, and more than 2 million have been forced to evacuate their homes.

Tigrayan troops were first forced back, but in July they reclaimed the majority of the territory and advanced into the adjacent Amhara and Afar regions.

Tigrayan forces said in mid-October that the military had initiated a ground attack to drive them out of Amhara. The military confirmed heavy combat there on Thursday, but blamed Tigrayan forces for launching it. 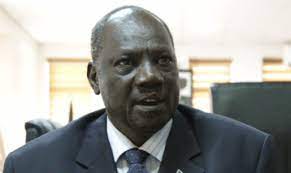 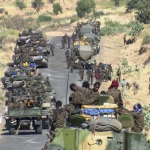