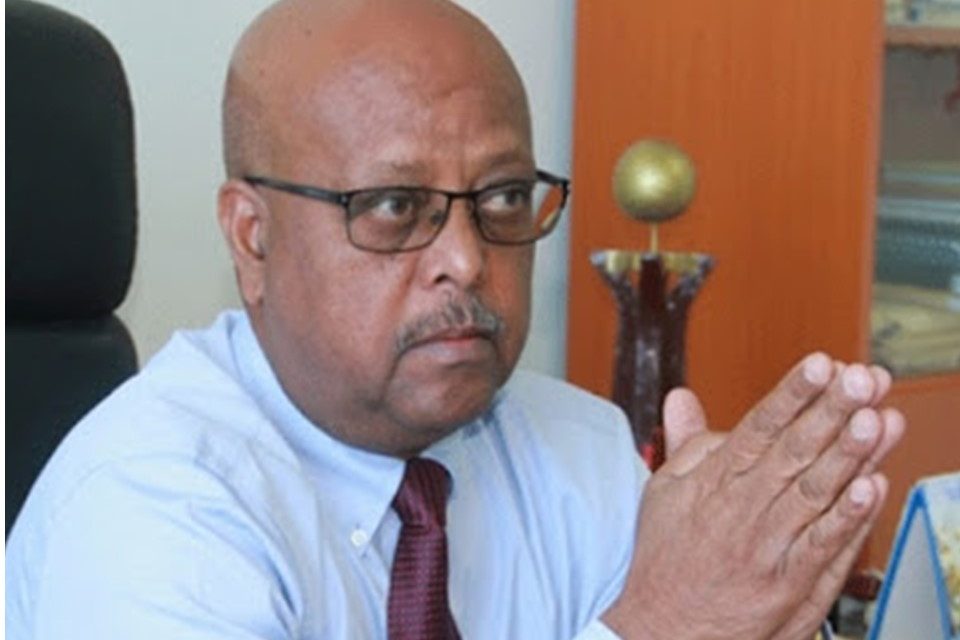 On Tuesday, the commander of rebel forces in Tigray called for a negotiated truce with the Ethiopian government and a political settlement to the northern region’s conflict, claiming that the government could not win the battle.
Tsadkan Gebretensae, speaking a week after government forces withdrew from Tigray’s capital Mekelle, said in a Reuters article viewed by NCMP: “After defeating Abiy’s army, we are saying ‘Let’s have a negotiated ceasefire.'”

“We are exercising restraint in order to arrive at a workable political solution to the entire problem. I’d like to see the international community grasp this issue.”

“However, if there is no other option, the next decision will be to attempt a military resolution,” he added by satellite phone from an unidentified location. The spokeswoman for Prime Minister Abiy Ahmed and the head of the government’s Tigray task group did not immediately reply to calls for comment.

Since early November, when Abiy’s government accused Tigray’s then-governing party of targeting military bases around the region, Abiy’s government has been at odds with the TPLF. The TPLF has vehemently disputed the allegations.

Since then, thousands of civilians and an undetermined number of fighters have been slain.
The conflict erupted after months of deteriorating ties. The TPLF accuses the government of ethnic discrimination and tries to centralize authority. The government claims to be cracking down on a “criminal clique” within the TPLF.
International pressure is increasing on both sides to halt hostilities and allow aid to reach hundreds of thousands of hungry people.

Ethiopia’s government unilaterally declared a truce last week following its troops’ retreat from Mekelle in what it described as a strategic disengagement. The TPLF mocked the truce, claiming it had driven the government out of the city.

On Sunday, the TPLF stated that it required a complete withdrawal of troops from Eritrea and the neighboring state of Amhara before engaging in ceasefire negotiations with the government.

It stated that it would accept a ceasefire in principle if assurances of no further force deployments were provided, but that a series of additional conditions would have to be met before any deal could be formalized.
These included unrestricted assistance entry and the supply of critical services like as electricity, telephones, and healthcare.

Tsadkan stated in the interview that the battle will continue until Abiy conceded military defeat in Tigray. He further accused the government of obstructing aid to the region on purpose. Since Mekelle’s fall, aid has been unable to enter Tigray, but the government maintains that it has not impeded shipments.

Additionally, he stated that approximately 8,000 soldiers are now held captive by the TPLF. Colonel Getnet Adene, a spokeswoman for the Ethiopian army, stated that Tsadkan inflated the number of prisoners of war.
Tsadkan, 67, was a key figure in the TPLF’s 1991 overthrow of the Communist Derg administration. He was army chief of staff for a decade during the TPLF’s rule of the country, which lasted over three decades until Abiy took control in 2018.

Abiy warned Addis Ababa’s parliament on Monday that a million young Ethiopians would volunteer to fight in Tigray if necessary, but also indicated that he desired a peaceful resolution
“We can continue the conflict, but it will result in deaths and a waste of money on both sides, and we will not prevail,” Abiy stated. 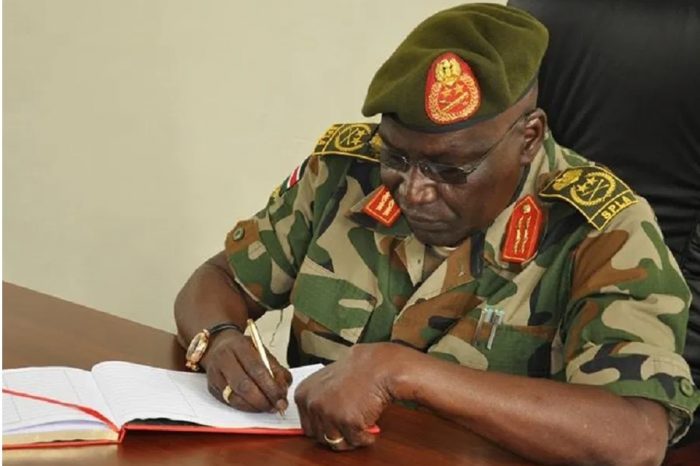 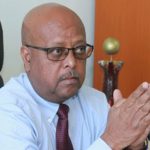