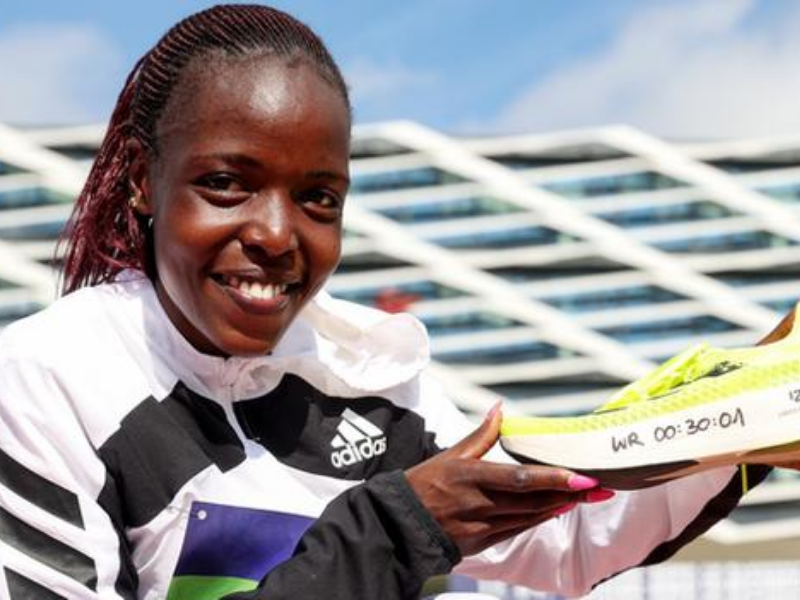 Tirop broke the world record for a women’s only 10km road race in Germany last month.

Her death is now the subject of a criminal investigation, with police reporting that her spouse has gone missing.

Crime scene investigators were at Tirop’s home on Wednesday, after her father reported her missing on Tuesday night, according to police.

“They found Tirop on the bed and a puddle of blood on the floor when [police] went in the residence,” Tom Makori, the area’s chief of police, said.

“They noticed she’d been stabbed in the neck, which led us to conclude it was a knife wound, and we believe that’s what killed her.”

“Her spouse is still on the loose, and preliminary investigations indicate that he is a suspect because he has not been located.” Police are looking for her husband, who may be able to explain what happened to Tirop.”

Makori went on to say that authorities believe the house’s CCTV could aid their investigation.

According to the BBC, Tirop was also found dead with a stab wound to her stomach.

“Athletics Kenya is heartbroken to learn of the tragic demise of World 10,000m bronze medalist Agnes Tirop,” the country’s athletics governing body stated in a statement.

“We’re currently looking for further information about her death.” Thanks to her eye-catching performances on the track, Kenya has lost a diamond who was one of the fastest-rising athletics giants on the international stage.” 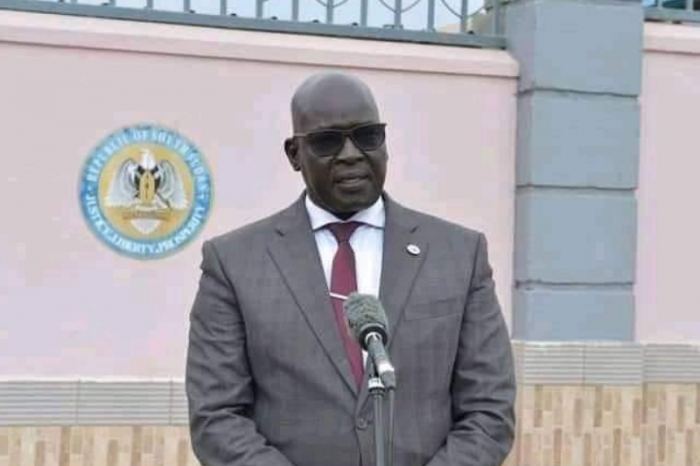 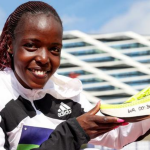