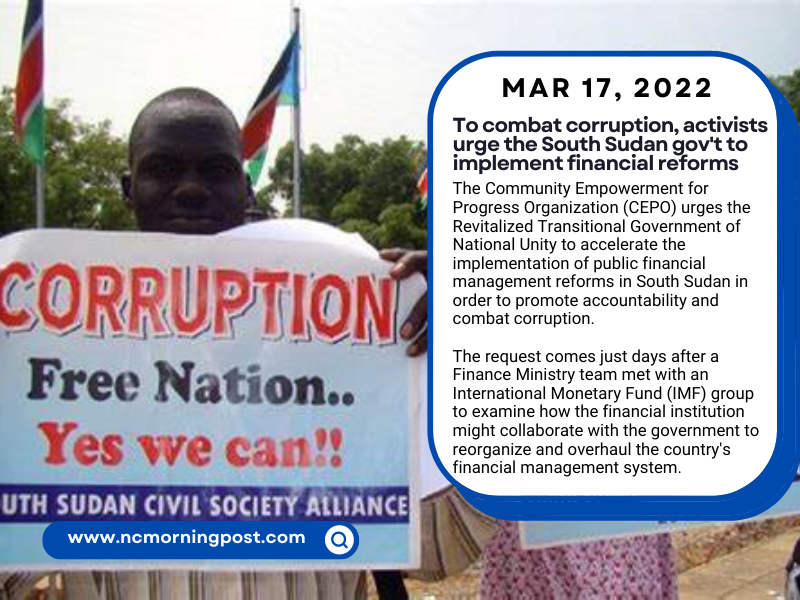 The Community Empowerment for Progress Organization (CEPO) urges the Revitalized Transitional Government of National Unity to accelerate the implementation of public financial management reforms in South Sudan in order to promote accountability and combat corruption.

The request comes just days after a Finance Ministry team met with an International Monetary Fund (IMF) group to examine how the financial institution might collaborate with the government to reorganize and overhaul the country’s financial management system.

“Fighting all types of corruption or delivering financial changes by political rhetoric rather than implementing the essential operational standards for financial reforms and anti-corruption is not compelling.” “The government should demonstrate its commitment to transparently implementing the financial changes outlined in Chapter IV of the renewed peace deal,” says CEPO’s Executive Director, Edmund Yakani.

Transparency International named South Sudan as the most corrupt country among 180 nations in its 2021 Corruption Perceptions Index (TI).

The TI index, which ranks 180 nations and territories based on experts’ and businesspeople’s perceptions of public sector corruption, utilizes a scale of 0-100, with 0 being severely corrupt and 100 being clean.

The Troika asked for a rush in the implementation of public financial management reforms in South Sudan in January, arguing that doing so would show the government’s commitment to the reform process and boost confidence with global partners.

According to the Troika, these initiatives have already helped South Sudanese citizens via a more stable currency rate and decreased inflation.

In a statement to the media, CEPO Executive Director Edmund Yakani urged the IMF and the Ministry of Finance and Economic Planning to enhance designated institutions to provide the necessary monitoring.

“CEPO is encouraging both the IMF and the Ministry of Finance and Economic Planning to guarantee that the other state institutions that are legally obligated to provide openness and accountability are realistically operational without political limitations,” Yakani added.

He mentioned governmental organizations such as the Auditor General of South Sudan, the South Sudan Anti-Corruption Commission, the Fiscal Allocation and Monitoring Commission, and the Parliamentary Public Accounts Committee (PAC).

Meanwhile, CEPO has requested the IMF to guarantee that the United Nations Convention Against Corruption is implemented and its results are assessed. 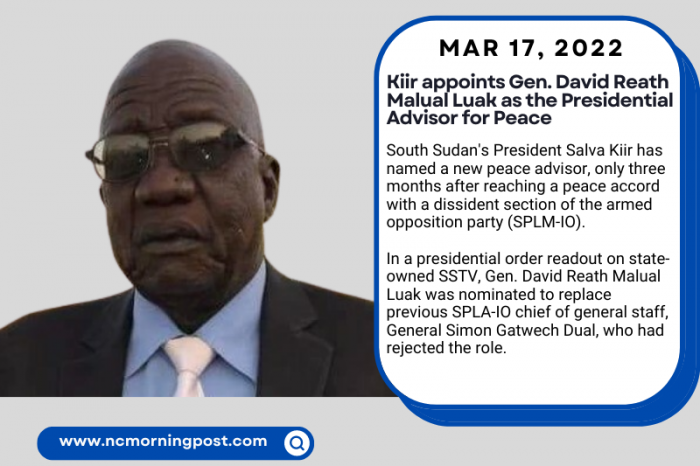 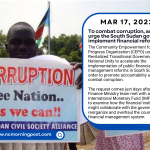