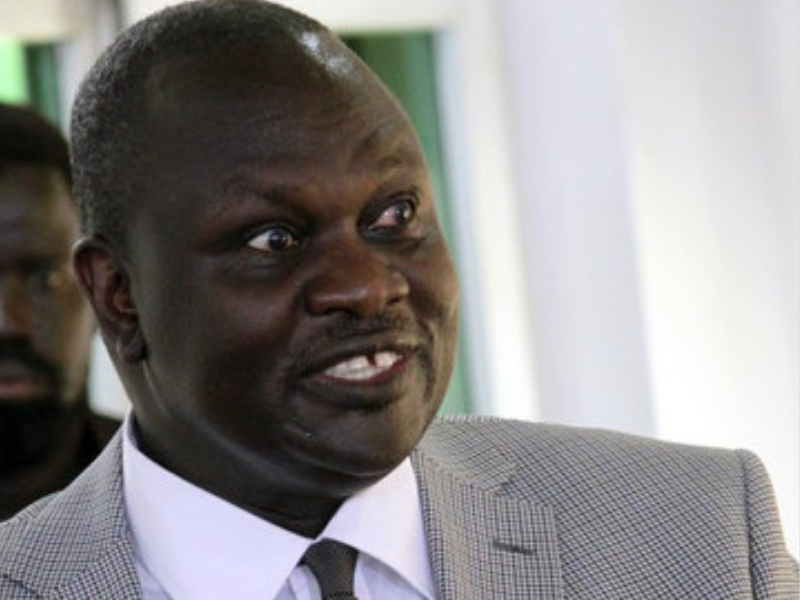 On Friday evening, Kiir issued a presidential order allocating two army posts and one police position to the SPLA-IO as the first step toward establishing the united army leadership.

Machar, however, warned in a statement this evening that the decision breaches the peace pact and is unilateral.

“The President also commanded in his proclamation that the Chief of Defense Forces and the Inspector General of Police promptly carry out his directive. It is worth noting, however, that this is a unilateral choice.

“It is critical to note that on 27 September 2018, the parties agreed at the Khartoum Workshop, as provided in the Agreement (Article 2.1.11), that the size and makeup of the forces would be based on a 50-50 split between ITGONU and opposition forces.

“Following the Khartoum meeting, IGAD and RJMEC hosted two following joint security mechanisms workshops in Juba on 10-11 May and 9 September 2019, which confirmed the 50:50 ratio.

President Salva Kiir Mayardit, on the other hand, breached these commitments, prompting the guarantors to act to settle the problem. The dialogue continues, and the parties have not yet achieved an agreement on command unification.”

Machar said, “President Salva Kiir’s unilateral action violates the R-ARCSS and is a blatant rejection of the current mediation process led by the Republic of Sudan, IGAD’s Chair.”

According to him, his SPLM-IO faction “condemns and rejects the unilateral decision.” 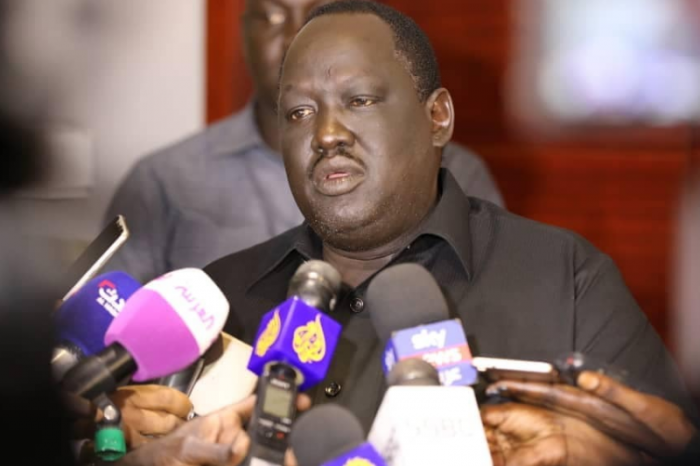 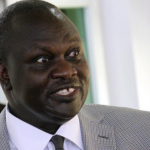