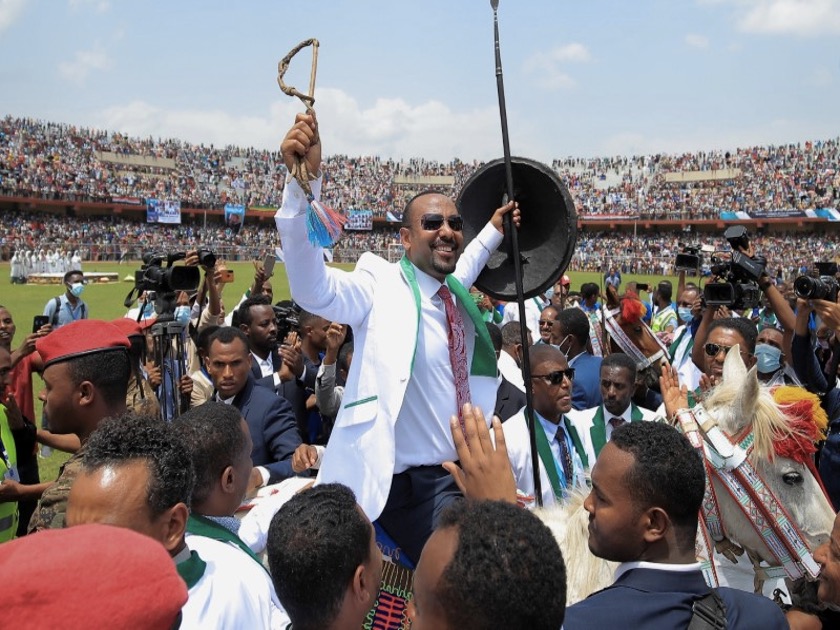 Monday, 21 June elections will be the first test of voter support for Abiy’s government. Abiy said on Twitter this week the polls would be “the nation’s first attempt at free and fair elections.”

Previous elections were tainted by accusations of vote rigging. In 2015, the ruling coalition and its allies won every parliamentary seat.

Some 37 million of Ethiopia’s 109 million people have registered to cast ballots, although some will have to wait until the second round of voting in September.

No date has been set for voting in Tigray, where Ethiopia’s military has been fighting the region’s former governing party, the Tigray People’s Liberation Front (TPLF), since November.

Abiy’s Prosperity Party remains the front-runner in a field of 46 parties vying for parliamentary seats. The opposition is fragmented between smaller, mostly ethnically-based parties.

Merera Gudina, an ethnic Oromo and head of the Oromo Federalist Congress, was initially supportive of Abiy’s reform agenda. But he said his party would boycott the elections after regional security forces shut down 203 of their offices in Oromiya region during the last year, leaving only three open.

The leader of another party, Balderas for Genuine Democracy, is jailed on terrorism charges, which he denies. Judges ruled in May that Eskinder Nega, an ethnic Amhara, could stand for parliament while in prison.

Others are more optimistic about the vote. “Nobody expects this to be 100% perfect. But we believe that this country needs a new start,” said Birhanu Nega in a Reuters report seen by NCMP, whose Ethiopian Citizens for Social Justice party (Ezema) tries to transcend ethnic power blocs, although it has struggled to attract support outside urban centres.

Abiy created the Prosperity Party in 2019 by uniting three out of the four ethnically based parties in the governing coalition, along with smaller regional parties, into one national party.

The TPLF, which dominated the governing coalition for nearly three decades before Abiy came to power, refused to join. It accused him of centralising power at the expense of Ethiopia’s ethnically-based regions, which he denies.

The elections were originally scheduled for August 2020, but Abiy postponed them citing the COVID-19 pandemic. The TPLF held elections in Tigray anyway, setting it on a collision course with the government. 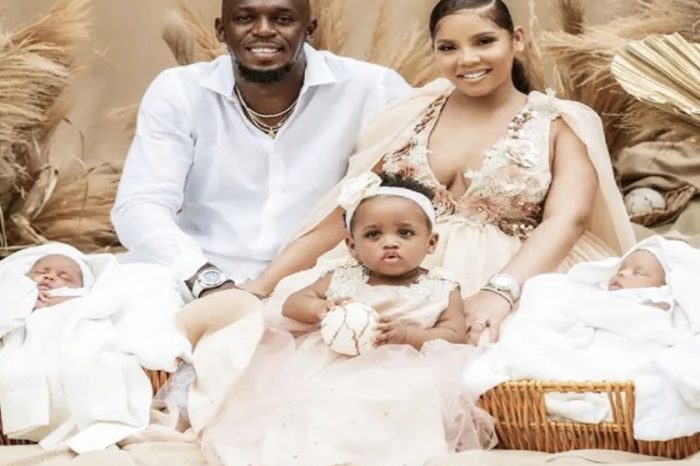 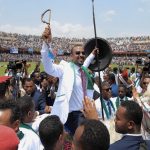