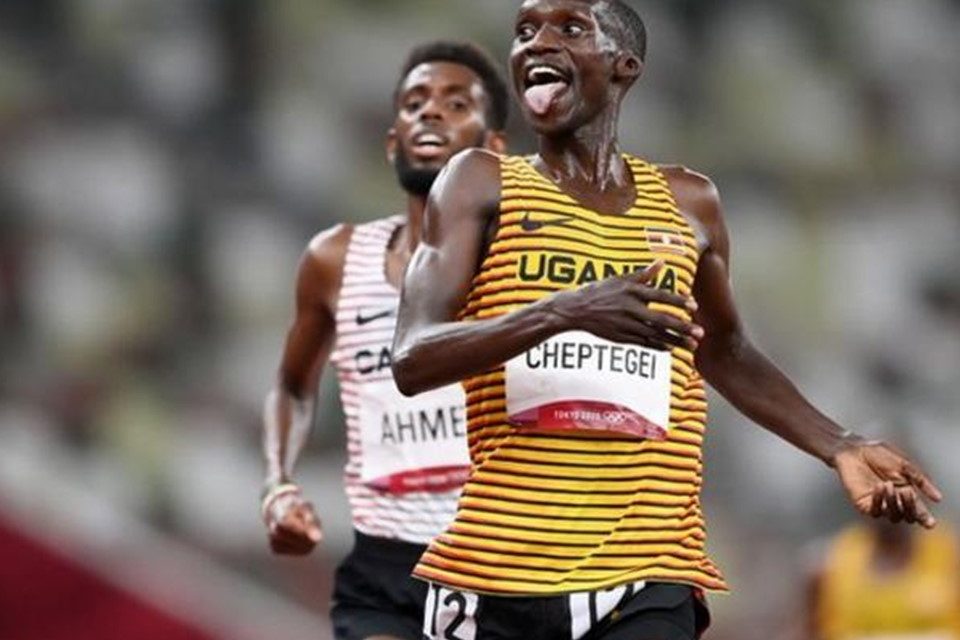 Uganda’s Joshua Cheptegei and Kenya’s Faith Kipyegon both won gold medals on the athletics track on day 14 of the Tokyo Olympics.

Cheptegei won the men’s 5,000m to take his second medal of the games after a silver in the 10,000m while Kipyegon retained the 1500m title she won at the Rio Games five years ago.

Elsewhere there was a bronze medal for Egypt’s Giana Farouk (Lotfy) in the women’s kumite karate while Botswana men’s 4x400m relay team set a new African record to qualify for Saturday’s final.

Kenya’s Faith Kipyegon retained her Olympic women’s 1500m title in emphatic style as she sprinted away to finish ahead of Great Britain’s Laura Muir in second while the Netherlands Ethiopian-born Sifan Hasan had to settle for bronze.

Kipyegon, who had a baby in 2018, set a new Olympic record of 3 minutes 53.11 seconds as she eased down over the line to beat the time set by Paula Ivan of Romania at the 1988 Games in Seoul.

Ethiopia’s Freweyni Gebreezibeher Hailu was fourth while Uganda’s Winnie Nanyondo had to settle for seventh.

Bronze-medallist Hassan was aiming for an unprecedented treble in Tokyo having won the 5,000m and still has the 10,000m final on Saturday to come.

Uganda’s world record holder Joshua Cheptegei put his injury issues behind him as he dominated the final lap of the men’s 5,000 metres to claim gold.

The 24-year-old finished ahead of Canada’s Somali-born Mohammed Ahmed, who won silver, and the USA’s Kenyan-born Paul Chelimo, who took bronze to go with his silver from the Rio Games.

Cheptegei becomes the first Ugandan in history to claim two Olympic medals after he won silver in the men’s 10,000m a week ago.

The USA’s Chelimo threw himself over the finish line to deny Kenya’s Nicholas Kipkorir Kimemi the bronze medal in a photo finish.

Uganda’s Jacob Kiplimo, who was the bronze-medallist in the 10,000m, was fifth with his compatriot Oscar Chelimo in last place while Ethiopia’s Milkesa Mengesha was 10th.

Ghana finished seventh in the final of the men’s 4x100m relay as the quartet of Sean Safo-Antwi, Benjamin Azamati-Kwaku, Emmanuel Kwaku and Joseph Paul Amoah were unable to match their time from the semi-final when they set a national record.

The gold was won by Italy just ahead of Great Britain in second and Canada third with hosts Japan failing to get the baton round and not finishing the race.

Their time of 2 minutes 58.33 seconds eclipses the time set by Nigeria as they won gold at the Sydney Games in 2000.

But South Africa (Lythe Pillay, Zakithi Nene, Ranti Marvin Dikgale, Thapelo Phora) could only finish in seventh place in their heat as they failed to progress.

South Africa’s Marc Mundell was 40th out of 47 finishers in the men’s 50km walk, more than 24 minutes behind winner Dawid Tomala of Poland.

In the women’s 20km walk Ethiopia’s Yehualeye Beletew failed to finish the race.

Egypt’s former world champion Giana Farouk (who is also known as Giana Lotfy) had to settle for a bronze in the in the women’s kumite karate -61kg division on day 14 of the Olmypics.

The 26-year-old Egyptian lost her semi-final narrowly to China’s Xiaoyan Yin, who was declared the winner by the referee with the duo finishing on a point each,as the sport of karate made its debut in the Olympics.

Earlier Farouk had won three of her Pool A bouts as she qualified for the semi-finals.

In the same category Morocco’s Sadini Btissam failed to progress as she finished bottom of Pool B having drawn one of her fights and losing the other three.

The Mongolian had opened up a lead 14-4 in the first period, which meant that the fight was stopped early. Earlier, Essombe Tiako had beaten Poland’s Roksana Marta Zasina to earn the right to fight for a bronze medal.

Africa’s only representative in the women’s event is Morocco’s Maha Haddioui, who is the first Arab professional on the Ladies’ European Tour, shot a one-under-par third round to climb up to tied for 46th.

She is now three over par and 18 shots behind leader the USA’s Nelly Korda, daughter of former Australian Open tennis champion Petr Korda of the Czech Republic, ahead of Saturday’s final round. 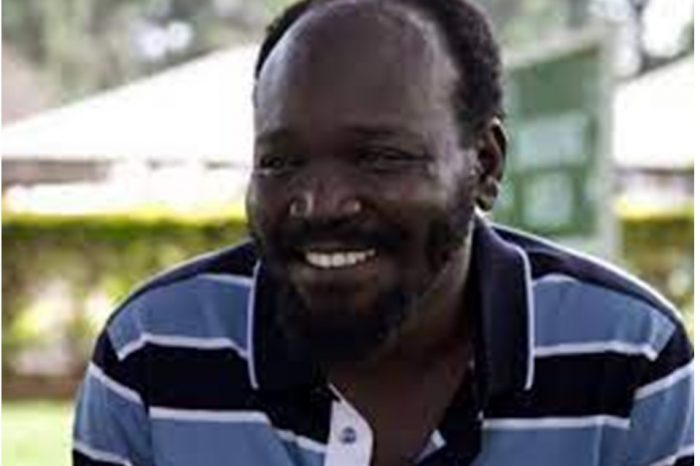 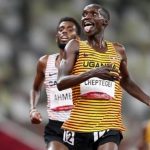