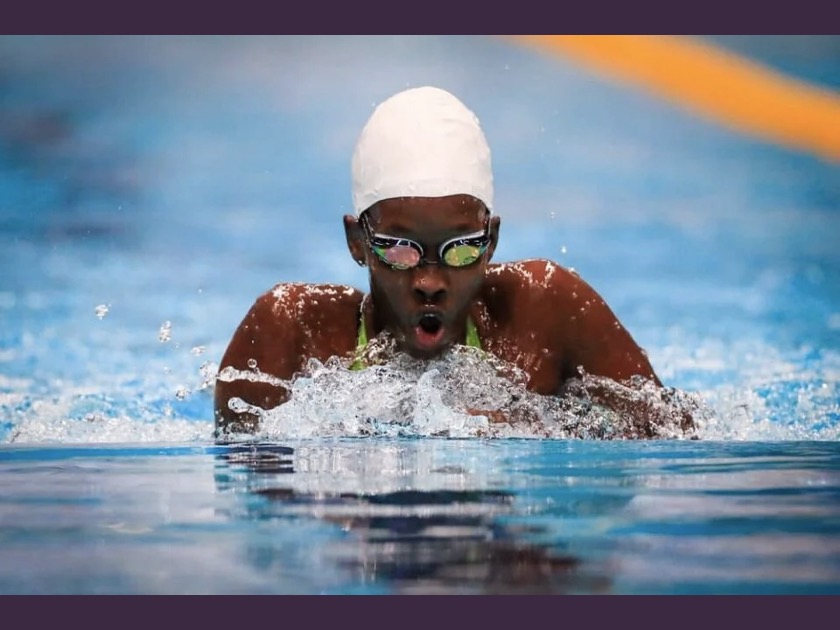 The youngest Paralympian in Tokyo took to the pool on Thursday looking to change attitudes to disability, as more world records were smashed on the second day of competition.

In a reminder of the continuing risks posed by the pandemic, organizers said a Games participant had been hospitalized after testing positive for Covid, but insisted the event would remain safe.

China’s Guo Lingling won the women’s -41kg powerlifting, sending the world record tumbling and helping her country join Australia at the top of the medal table with six golds each.

“This is the first time I’ve participated in the Paralympic Games, so to break a world record and win this medal for China is very special for me,” said Guo, 32.

Spanish cyclist Alfonso Cabello also had the best time ever in the men’s C4 1000m time trial, adding to the nine world records beaten on Wednesday in track cycling and swimming.

Kukundakwe, who was born without her right forearm and has an impairment to her left hand, did not make the final but said she felt she could “touch the clouds” after a personal best time.

She said she wants to change attitudes towards people with disabilities in Uganda, and give “these kids a chance”.

Japan enjoyed a gold rush at the Olympics, finishing third after the United States and China, and its record Paralympic delegation hopes to do the same.

On Thursday, Japan’s women’s wheelchair basketball team beat Great Britain 54-48 in the group stages, with player Mari Amimoto saying she was “a little surprised because they were strong.” 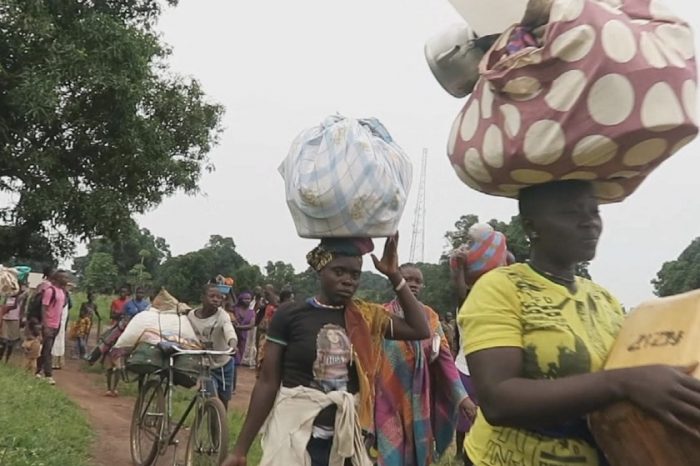 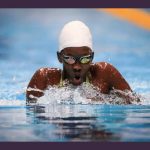