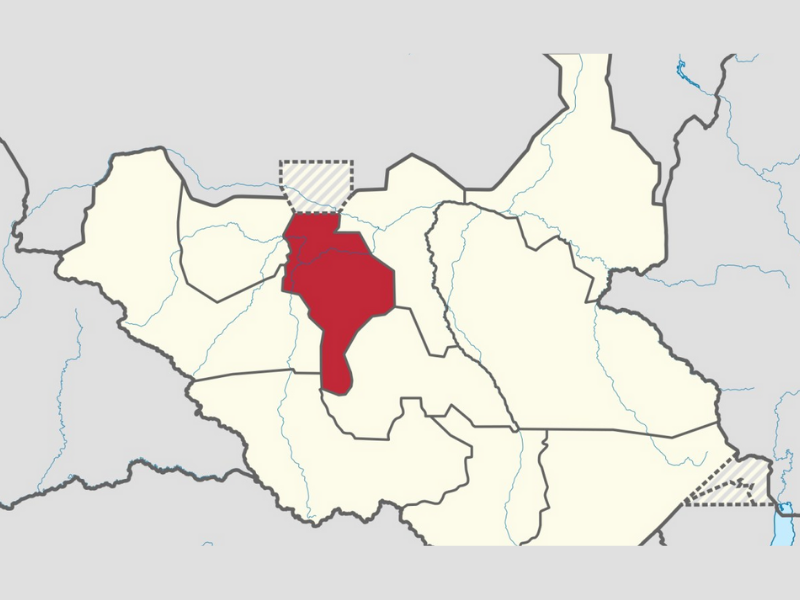 Authorities in Tonj East County of Warrap State have confirmed reports of intense communal bloodshed that has left 36 people dead, with 86 more injured over the weekend.

The deadly clashes broke out among the communities of Luachjang, Thiik and Akook.

State authorities link the bloody fights to suspected cattle rustling and revenge attacks among the youths of the three Communities.

Speaking to the media from the troubled area, Tonj East Commissioner Deng Kook Chan confirmed that 5 more people were still missing, raising fears of an increase in the number of deaths.

“The deadly clashes between Luanyjang community and the three sections of Thiik, Adoor, and Akook lasted for a full day,” said Commissioner Deng.

According to Deng, the fighting broke out after armed youths stole 8 cows that were shortly trailed by the rightful owners.

Deng confirmed that the situation was still volatile in the troubled area, despite relative calm that returned after the local government intervened.

“The situation is relatively calm at the moment despite the fact the many people have been displaced from their respective villages due to fear of escalation and revenge attacks,” he said.

The latest bloodshed takes place in the absence of Governor Aleu Ayieny who’s just returned to South Sudan from Egypt after going on a medical trip.

He’s reportedly been absent from duty for the last 2 months.

After the appointment of Gen. Aleu Ayieny as governor this year, Warrap State reported a drop in violence-related crimes, with the governor imposing his ‘iron fist rule’.

Tonj area is one of the most volatile areas in South Sudan.

In August last year, over 200 people died when forced disarmament sparked a gun exchange between SSPDF soldiers clashed with youths from the area.

The soldiers were commanded by then Chief of Military Intelligence, Gen. Rin Tueny Mabor, who’s now the governor of Lakes State and Gen. Bol Akot, a Tonj son.

Cattle and revenge related attacks account for more than 80% of violence in South Sudan, according to various UN reports. 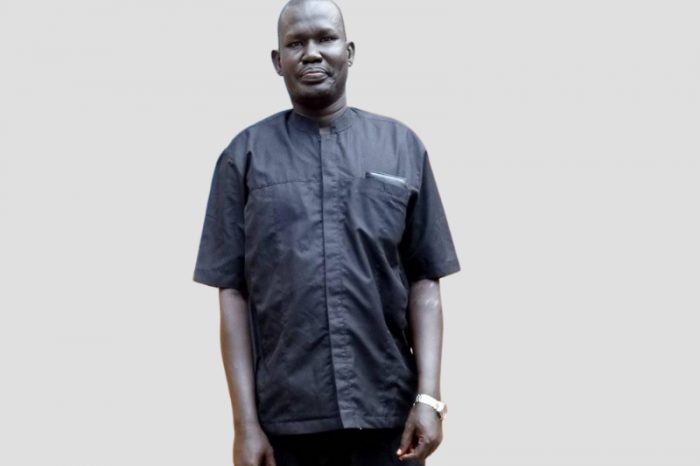 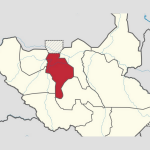