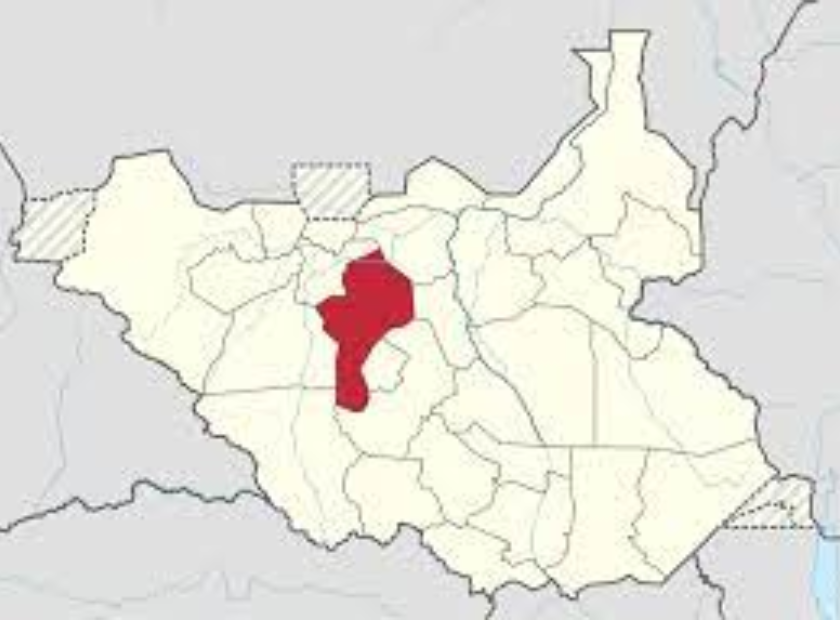 They erupted less than two weeks after the state government and UNMISS held a two-day training on peace and reconciliation among communities in Tonj East, Tonj North, Tonj South, Twic and Gogrial counties.

“The 29th fight between Adoor section of Jal-Wau and Rubaar section of Luachjang resulted in nine deaths and 11 injuries. Two wounded died at Paliang and one at Wunlit health centres “said he “Last week, Luachjang lost six people and Adoor five, in the first fighting of 29 October.”

On Sunday, the Luachjang youth regrouped and attacked the Thiik community, killing 11.

“During the fighting, the Luachjang chased the Thiik youth and burned a village called Rai in Thiik territory. Thiik lost seven people and Luach lost four people and eight were wounded “he said.

Moses Madot, MP for Tonj East, condemned the clashes and urged the national government to provide military forces to contain the armed youth.

In Tonj East, fighting broke out just hours after chiefs, women, and cattle leaders were taken to Kuajok for peace and reconciliation, Madot bemoaned. “Because of cattle and revenge, 13 people have died and 22 have been disabled in one incident. I also don’t know the Luachjang side’s losses.”

According to Tonj North County Commissioner Kuol Akoon, the fighting began after armed youth from the Luachjang community shot and injured a man and his wife on Sunday in Pariang, Tonj North.

He said the couple is in Akop Health Centre.

Unknown gunmen shot and killed a young man at a cattle camp in Nyingoor village on Sunday, while two fishermen were injured in Abuong village on Monday night.

The conflict between the Thiik and Luachjang communities of Tonj East and the Lou Paher of Tonj North County killed over thirty people early last month.

In March, Warrap state governor Gen. Aleu Ayieny Aleu issued a stern warning to intercommunal violence perpetrators and cattle rustlers. It appears to be ringing hollow as the vices continue to kill and displace families in Tonj East and North counties. 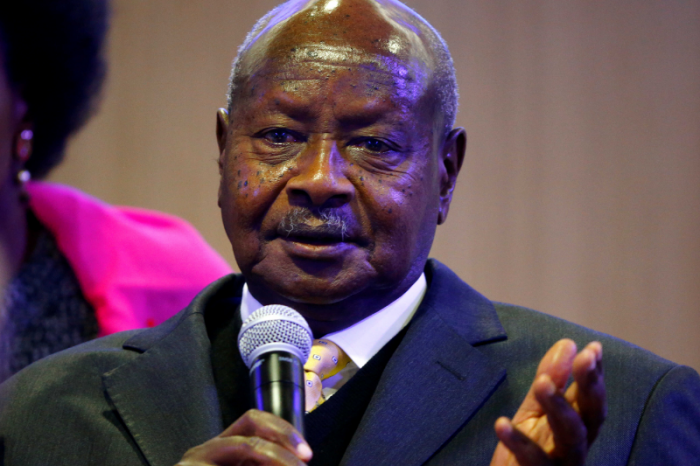 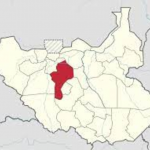