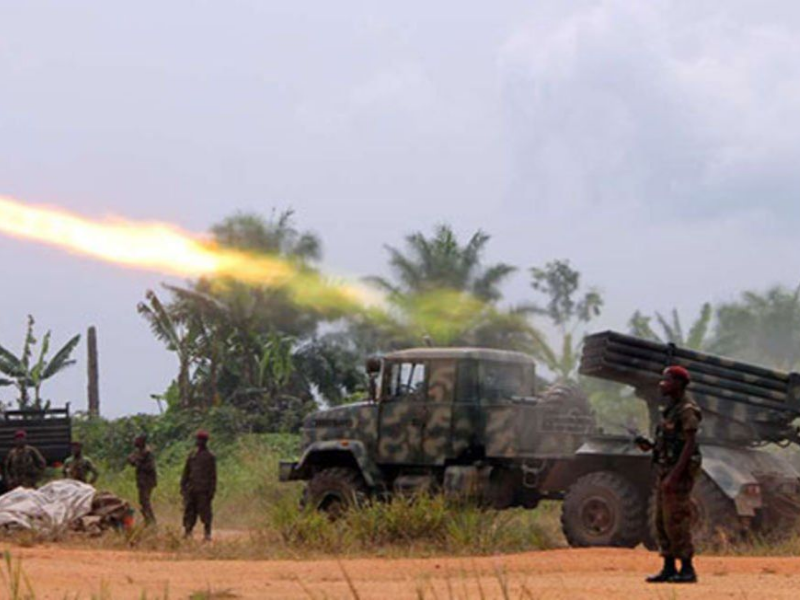 The Congolese army has detained a key Allied Democratic Forces (ADF) leader, according to the Uganda People’s Defense Forces (UPDF).

Benjamin Kisokeranio, the leader of the ADF section commanded by the imprisoned Jamil Mukulu, was apprehended in Uvira on his way from Burundi to the Democratic Republic of the Congo.

A combined Ugandan-Congolese military assault is facing a new danger after militants stole official army fatigues and aim to invade towns in eastern Democratic Republic of the Congo.

The two sides now believe the plan is to turn residents against the soldiers and derail the operation, which had been hailed as a success.

The Armed Forces of the Democratic Republic of the Congo (FARDC) and the Uganda People’s Defence Forces (UPDF) issued a warning on Tuesday about probable assaults and sabotage by armed groups in the DRC.

“He (Benjamin Kisokeranio) was caught this morning when crossing from Burundi to the Democratic Republic of the Congo at the Uvira border station in South Kivu,” Mugisa added.

“He (Kisokeranio) delegated leadership to Imam Bongo La Chuma, who was apprehended a few days ago,” Mugisa continued.

Major Peter Mugisa, in a report on the continuing joint operation in the DRC jungles, said that on January 7, the soldiers discovered three burials in North West Kambi Ya Yua.

“These are thought to have been rendered inoperable during the joint Airforce and artillery attack on November 30, 2021,” he stated.

“The finding implies that when we continue the combing process, we will uncover more,” he continued.

“The driver and his turn man are suspected of being kidnapped.” This, and other crimes done by the ADF, show that the remnants are capable of attacking soft targets,” he said.

He said that after being forced to disperse, the ADF “are still armed and dangerous, particularly to vulnerable people in villages and on roadways.”

“We encourage the people of both nations to actively support this initiative to raise public awareness,” he said.
“Terrorists are currently escaping and slaughtering locals as they rush from lowlands to the Congolese slopes of Mt Rwenzori via Rwenzori, Kikingi, Mwenda, and Mutwanga,” he claimed. 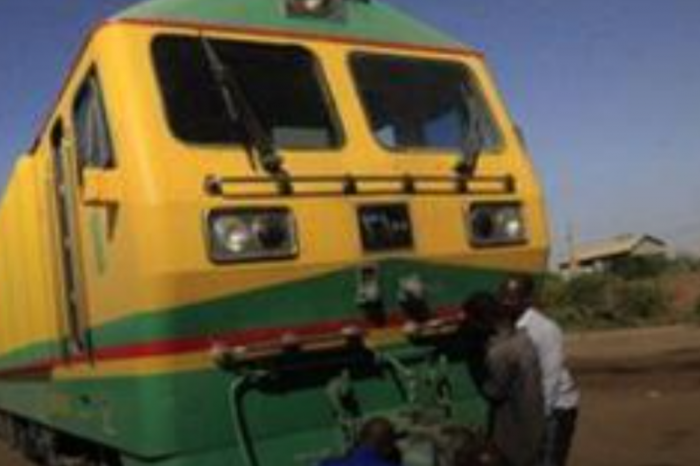 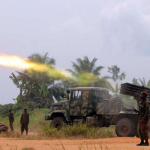