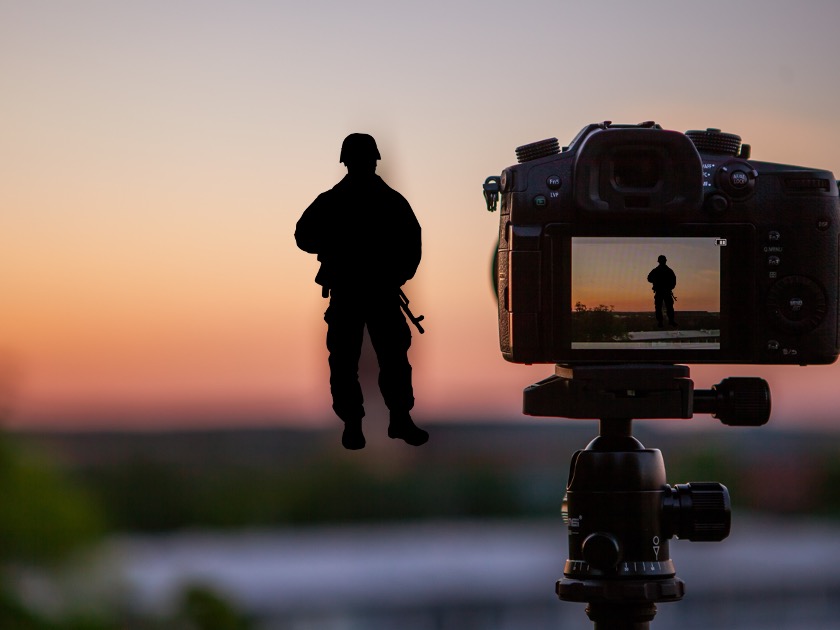 A top army General who spoke to NCMP on condition of anonymity confirmed the presence of a pocket of SSPDF soldiers helping out Uganda as the Pearl of Africa battles domestic resistance.

“I can absolutely confirm to you that we’ve a small unit of our men helping out UPDF in Kampala. They were taken there since December last year”, said the General.

“Uganda made the request last year as they were approaching elections. Our president looked into their request, especially after Museveni veiled out Kiir during the 2013 crisis”, he continued.

The confirmation came ahead of the scheduled sweating in ceremony of President Museveni who controversially won his 6th term in Office.

The confession came following constant cries from Uganda’s opposition leader- Bobi Wine who confirmed that army men deployed around his house as he battles the regime against oppression, as “mean looking, dark skinned and giants” who don’t “look like Ugandans”. Wine described the soldiers as men who don’t speak an ounce of the English language.

The latest presence of South Sudan’s army in Uganda confirms the “special relationship” between Kiir and Museveni as the two seem to enjoy a handful of secrets, including the sudden demise of former SPLA/M- Dr. John Garang in a plane crash in 2005.

In 2013 during the South Sudanese civil war between Riek Machar and Kiir, Uganda came to Kiir’s rescue by deploying UPDF in Juba and beyond.

To some, the latest presence of the soldiers is a “pay back time” to Uganda  for the past deeds towards Juba. 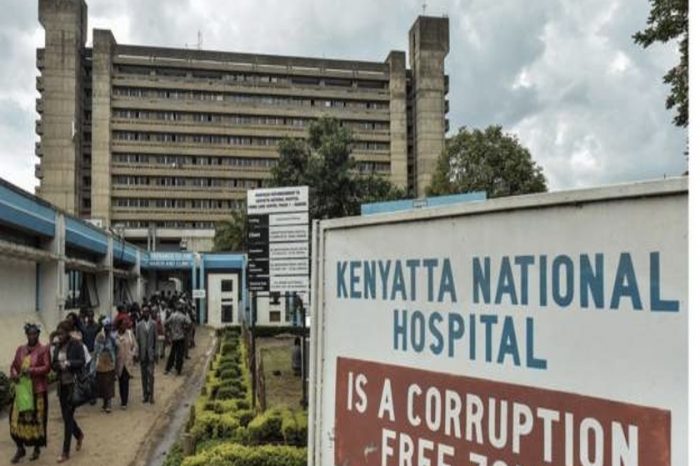 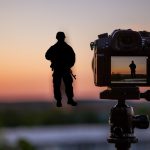