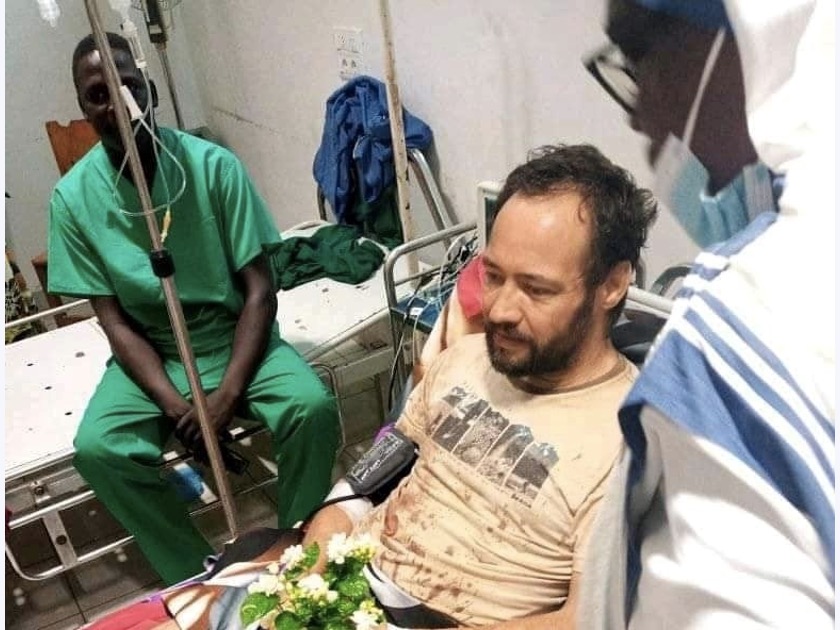 Police authorities in Rumbek have confirmed the surrender of a top suspect in the case of Bishop Classare shooting.

Speaking to journalists on Friday afternoon, police spokesperson for Lakes State Government, Captain Elijah Mabor Makuach confirmed that suspect Laat Makur Agok had surrendered to the police through the cooperation between the suspect’s relatives and law enforcement agents.

“This morning, one of the suspects involved in the case of shooting a bishop two months ago has surrendered himself to police authorities.

Laat and another suspect (who’s also in police custody upon arrest in Juba) are suspected of shooting Bishop Classare in the legs in April after breaking into the man of God’s compound in the night.

According to police spokesperson, the suspects will be arraigned in court for trial once investigation by the chief prosecutor is complete.

“We have two suspects in our custody; one was apprehended in Juba and flowed to Rumbek this week plus this man who surrendered himself,” he said.

“The investigation outcome will determine when the case can be presented to the court. They maybe reveal some suspects,” he added.

“All these times, the state authorities have been trying their level best by giving pressure to the relatives of the accused to convince him to surrender himself.

“The relative responded to the call and managed to convince their son, and this morning he surrendered himself to authorities,” he disclosed.

Bishop Classare was elected in March into the position of Archbishop for Rumbek diocesan. He was attacked while at his home in April, resulting in him being shot twice in both legs.

The Bishop is currently undergoing treatment in Nairobi for the gunshot wounds he sustained during that night.

Lakes State is one of the most volatile states in South Sudan- with several reports of gun shootings almost occurring on a daily basis. 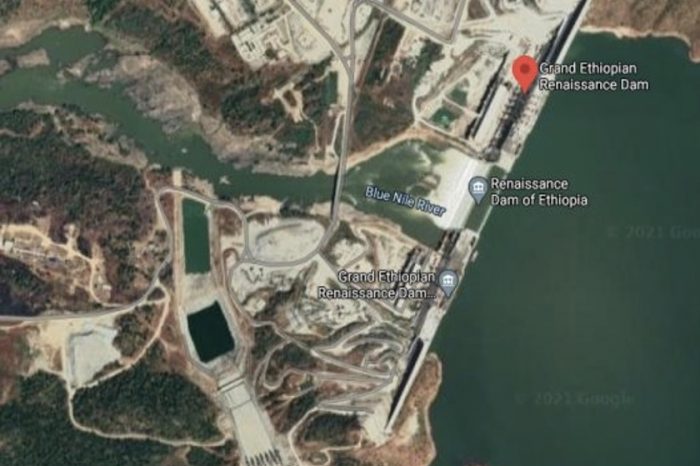 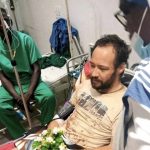