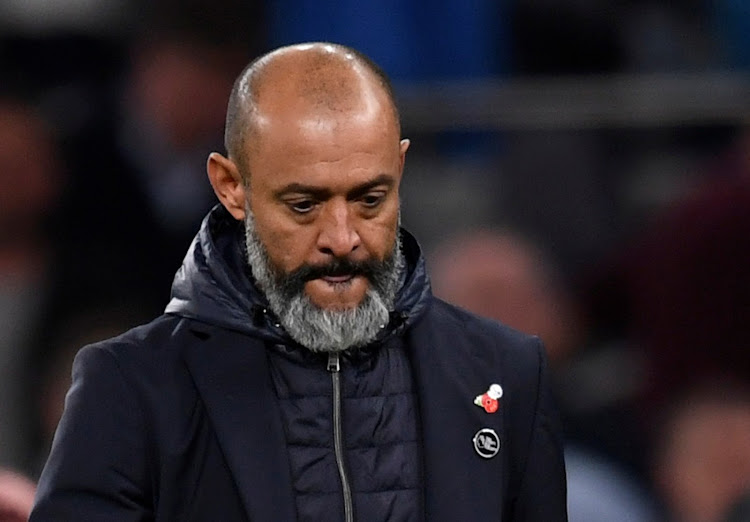 Spurs have lost five of their past seven Premier League matches.

They are eighth in the table and 10 points behind leaders Chelsea.

“I know how much Nuno and his coaching staff wanted to succeed and I regret that we have had to take this decision,” said managing director of football Fabio Paratici.

The Portuguese, 47, was named Spurs manager on a two-year contract in June after four years at Wolves.

“Nuno is a true gentleman and will always be welcome here. We should like to thank him and his coaching staff and wish them well for the future,” added Paratici.

Spurs said a decision on who will succeed Nuno will “follow in due course”.

The decision to sack Nuno was taken because of a combination of mixed results, the style of play and fan reaction.

There is sympathy internally as Nuno has not come in at the easiest time and has had to handle a lot of difficult situations, including the summer transfer saga of England captain Harry Kane.

Early indications are that former Chelsea and Inter Milan manager Antonio Conte figures heavily in Tottenham’s thoughts to take over.

Spurs negotiated with Conte following Jose Mourinho’s exit but opted not to do a deal amid concern over the Italian’s demands.

It is thought Conte wants to get back into management after leaving Inter in the summer and he doesn’t appear to be at the top of the list of potential candidates to replace Ole Gunnar Solskjaer if the Norwegian manager leaves Manchester United. 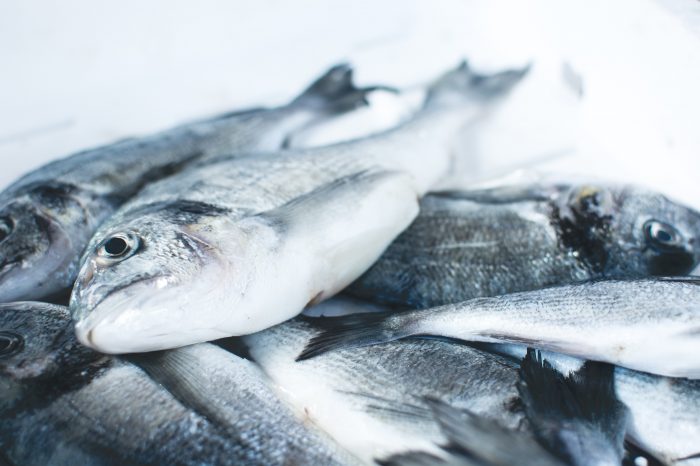 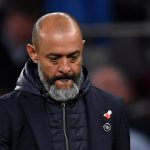