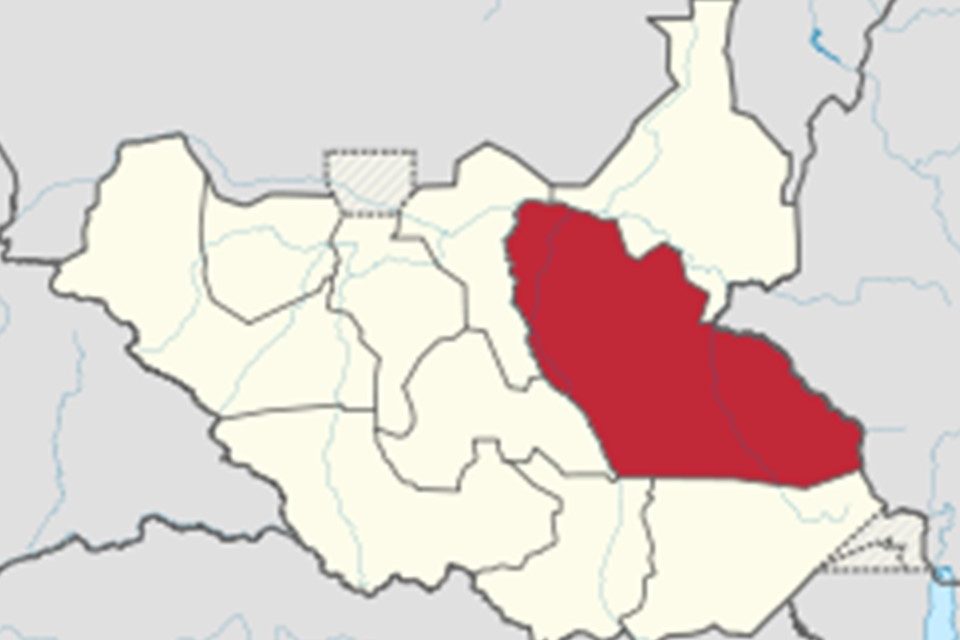 In a letter seen by NCMP, Hon Mayor of Bor Municipal Council shut down Bor market for seven days in order to resolve the issue between the wholesaler and the retailers.

The Mayor mentioned in the letter that he had earlier issued an order to address the situation, but he learned hasn’t been resolved. He further broached that he verbally withdrew his order. To avoid crisis, the Mayor decides to shut down the Market.

NCMP learned that the native traders have been complaining all along about Foreign traders monopolizing the wholesale and Retail commercial activities. They want the foreigners to only import and sell their goods at wholesale prices so that the local traders can purchase from them and sell at retail prices.

Also, that the Mayor has been trying through the chamber of commerce to resolve the issue, But all efforts prove abortive.

To prevent the breakdown of law and order, yesterday, the Chamber of Commerce decided to issue this statement, closing the market for seven days in order to find an amicable way of resolving the issue.

But many criticized this decision, saying closing the market to weaken their Competitors is a weak strategy, advised the Chamber of Commerce to reconsider this tactic so as not to victimizes the innocent communities. 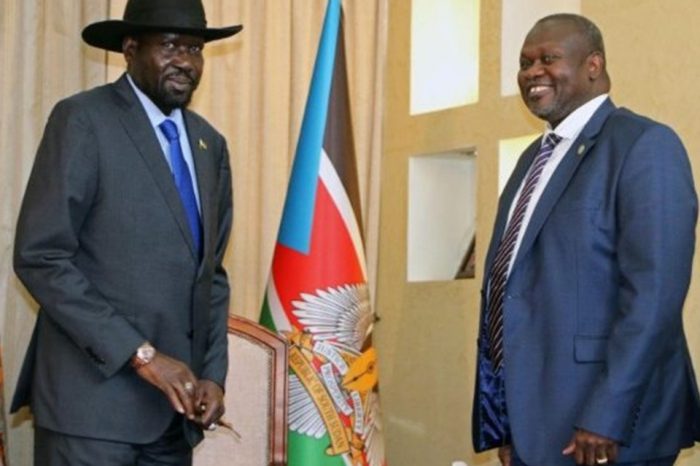 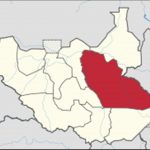