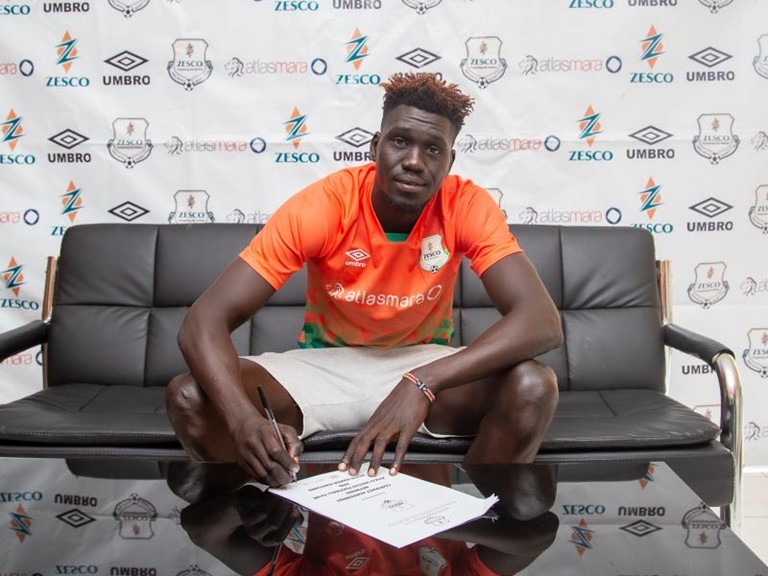 The Zambian champions made the announcement on the official social media website.

Manyang:” ZESCO United is a big football club and a competitive team at continental level. I played against them in 2016 when they reached the CAF Champions League semi-finals. I am extremely delighted to join the club. I have also been an ardent follower of the Zambian game and am aware of the club’s success at domestic level.

“I want to make an impact here and contribute to the growth of the team by winning trophies. I have settled in very well. The players have been very friendly and am looking forward to working with everyone.”

Peter Mutale, Club Technical Chairman:” His vast experience internationally will add great value to the team. He is the current captain of the National team which speaks volumes. We are positive we have the right man to fill the void in our defense.”

ZESCO United head coach Numba Mumamba will be delighted with this development after appealing to the club to reinforce the teams defense following the departure of Marcel Kalonda and Mwila Phiri.

“We will need to fill up in defense and the striking force. We are very comfortable in the midfield because we have a lot of numbers in that area. However, we need a central defender and probably two strikers,” Mumamba disclosed during the teams pre-season preparation in Chipata.

Maker had a failed move to an unknown Serbian football last year after impressing for both Amarat United and National Team.

Maker, who started his game as a midfield player, will be looking to continue bossing his newly found position in Central defence as he hopes to stir up the Zambian league.

His aeral prowse as well as physical power will be key to his game in his newly found greener pastures. 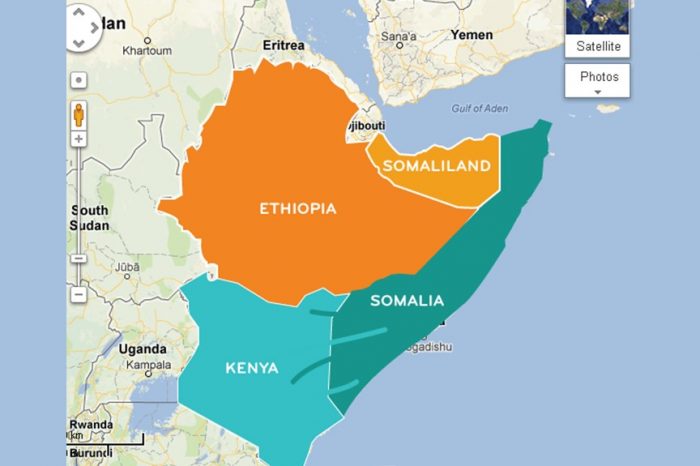 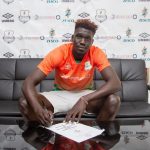