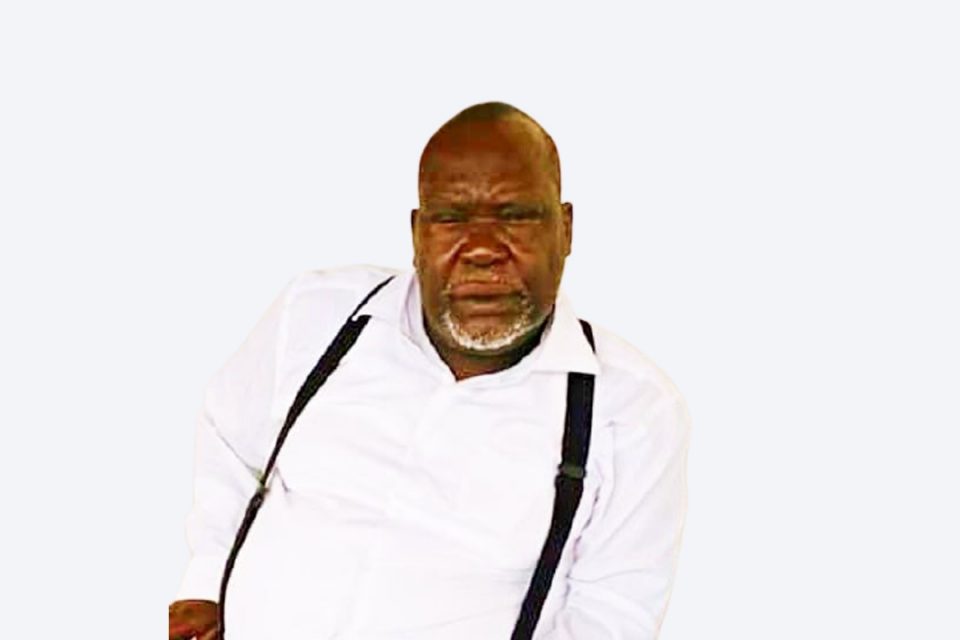 Today we mourn mzee because he is gone forever. But given the fact that he lived to a ripe age of 80 years, gives us reason to celebrate his life. He left a legacy that few of his countryfolk or peers could achieve.

Canon Janda, as he was popularly known among the old and young, was an adventurous man. During the Anyanya war he was a young freedom fighter. In today’s lingo he would have been called a child soldier, although in their time they were referred to as “scouts”, and therefore didn’t carry guns (after all, there was even shortage of guns to be handed out as toys).

Although the cause for the liberation of southern Sudan was at his heart, he had to heed to divine calling when he went to Mukono theological school to prepare him to a life of priesthood.

Unlike his colleagues of the 1960s who would have walked away with a dog collar to preach among refugees or return to a village parish, Canon Janda had a burning ambition for further education and excellence. His exposure to Western thought and scholarship made him a Liberation theologian with Liberal leanings.

His management style endeared him to colleagues at the Sudan Council of Churches in Khartoum in the latest 80s at the height of the Liberation war. I’m told it was during his leadership in the national ecumenical body that advocacy activities were stepped up to feed pressure groups in Western capitals with relevant information about the Liberation war.

Canon Janda was a man of the people who didn’t take himself seriously. He was simple. He easily made friends with both young and old. He was truly a student of the teachings of Jesus Christ. Jesus at eb with lepers and the downtrodden. Although Canon Janda was regarded as a Big Man, he had time to share breakfast on the same tray with his drivers in their shade and to laugh about life.

After a stint with an ecumenical-related institution at Mindolo, Zambia, he later became the first southern Sudanese to head the Pan-African ecumenical body, the All Africa Conference of Churches in Nairobi. It was here that I met the man himself for the first time in 1998.

I had gone to interview him about cattle-rustling and the gun culture menace in southern Sudan’s Eastern Equatoria (which actually applied to other parts of southern Sudan then).

He simply said the only solution to curb cattle-rustling was “to bombard rural communities with education and development activities”.

Canon Janda was an intellectual who stood on the shoulders of his peers.
A lot can be said about the late uncle by those who knew him better, but suffice to say that the history of our liberation struggle cannot be written without paying tribute to Canon Janda.

During his Nairobi days at the All Africa Conference of Churches he was very close to the late Dr John Garang. When Garang was not in the bush fighting or travelling, the two buddies would meet in their homes in the leafy high-end Lavington area to talk liberation politics or to simply have fun socialising.

Before he fell out with the government, he was a member of the Upper House or Council of States.

We are going to miss his intellect, bonhomie, and humour. May his soul rest in eternal peace. 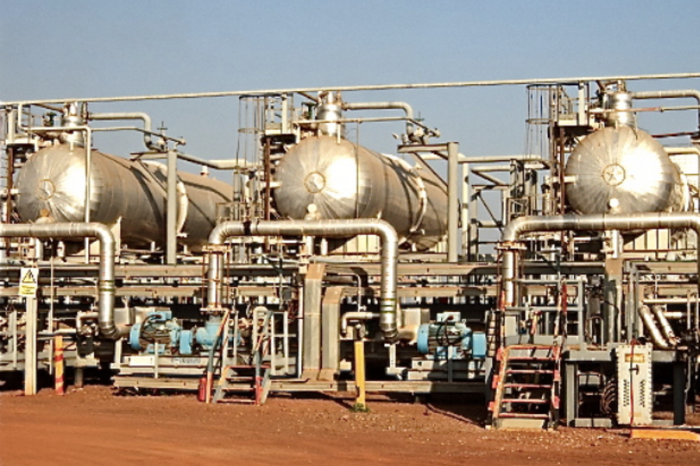 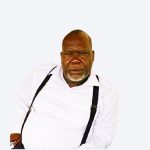