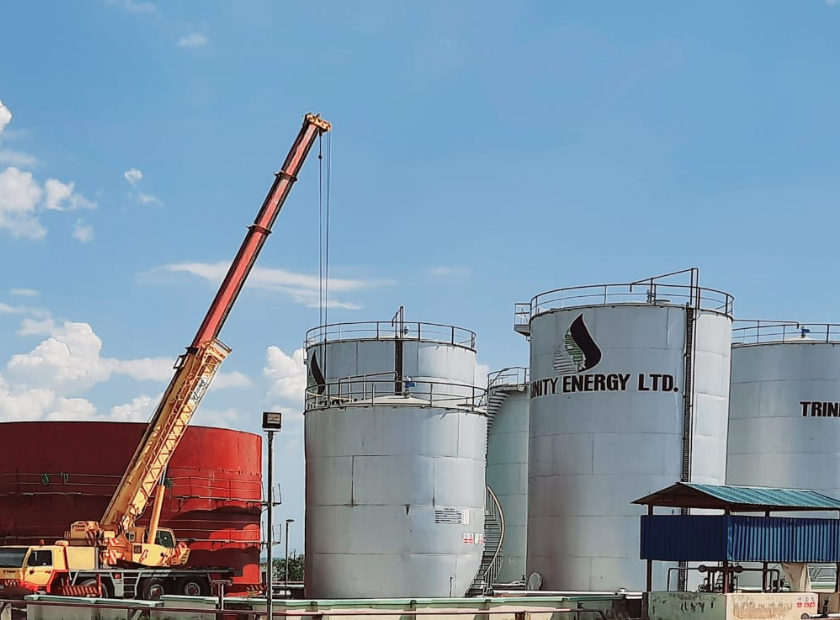 The company said that it’s part of the 75 million litre targets, aimed towards securing the future of South Sudan during oil crisis.

“The new 2 million storage facility will enhance the country’s strategic reserves, thereby ensuring energy security, which is a key ingredient of any kind of economic activity.

“This is part of Trinity’s plans to increase fuel storage capacity in South Sudan to over 75 million litres, underlining its role as the market leader and fair player in continuing to offer the most affordable prices to consumers”, read an official statement from the company.

Trinity Energy, this past week, started on the refurbishment of old generators in Northern Bar El Ghazel Capital, Wau in a bit to start supplying over 20,000 households with electric power.

Trinity Energy limited is partly South Sudanese owned. Half brother to Customs Service Chief, Akol Ayii, along with his Kenyan wife are shareholders in conjunction with Indian and Somalian nationals.

South Sudan has no oil reserves despite being a major exporter of the world’s most used commodity.

Two weeks ago, a standoff between striking foreign national drivers and South Sudan’s authorities at the border town of Nimule, nearly brought the country’s economy to its knees.

The truck drivers were demanding protection against attackers on their lives and property along the only busiest highway in the country.

The capital, Juba ran out of fuel. Prices skyrocketed. Motorcars were parked amidst a fuel shortage. The public was restless amidst the confusion.

A last-minute agreement between the two parties helped salvage the deteriorating situation the country had found itself in. 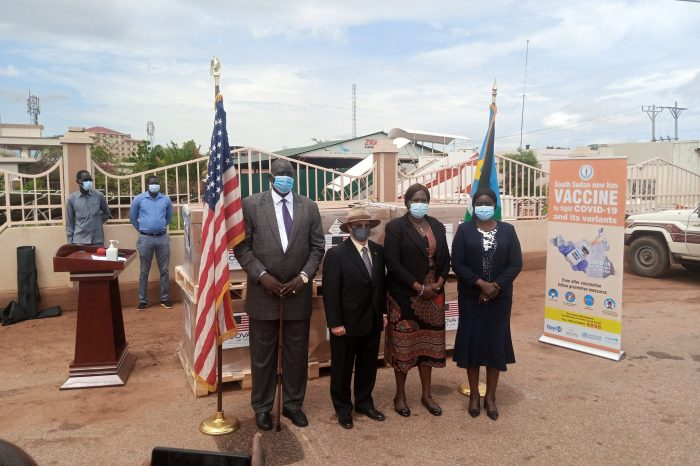 Ministry of Health receives over 150, 000 doses of Johnson and Johnson Covid-19 from Covax 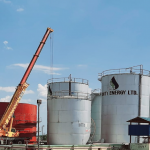