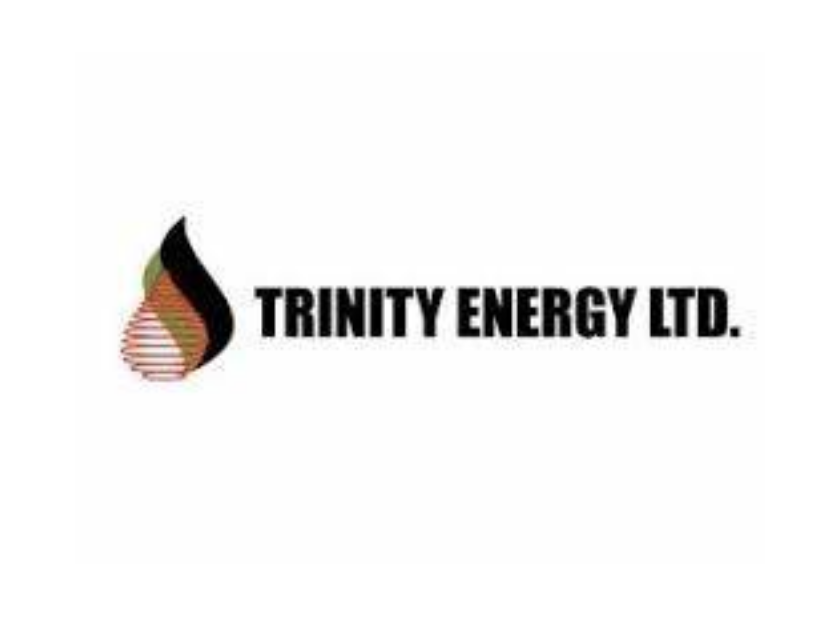 Trinity Energy was named the best continental energy company in African Week for the greatest performance in the industry in 2021, together with Canadian-based enterprise Recon Africa.

Trinity, a renowned energy firm in South Sudan, came out on top among the greatest companies in the African continent during the Award Ceremony held on Tuesday, November 9th, during African Energy Week (AEW) 2021 organized by Energy Capital & Power in Cape Town.

This award celebrates businesses and programs that are breaking COVID-19 and industry constraints by encouraging gas monetization in Africa in order to narrow the poverty gap and promote the continent’s energy revolution.

The African Energy Chamber (AEC) also congratulated the award winners and encouraged them to continue their efforts to make Africa one of the world’s top energy sectors, noting that with significant resources, a readily available workforce, and the right policies, the continent was well on its way to achieving its energy and economic objectives.

Following an elite group of high-level sponsors at the continent’s biggest energy event, Recon Africa and Trinity Energy, both located in Canada, have been announced as gold sponsors of African Energy Week (AEW) 2021 in Cape Town.

Both Trinity and Recon Africa will be essential in fostering this debate, with the event stressing the role that energy independents and explorers will play in strengthening Africa’s whole energy value chain and presenting the region as a hydrocarbon competitor.

As a Canadian oil and gas firm primarily focused on exploration in Namibia and Botswana’s Kavango sedimentary basin, ReconAfrica has established a precedent for other foreign independents aiming to expand their footprint in growing African possibilities.

In a short period of time, the business has made great progress, with first drilling operations uncovering functioning hydrocarbon systems with the potential to alter Namibia’s energy industry. ReconAfrica is now gathering high-resolution aeromagnetic surveys of its licensing regions in collaboration with the Namibian government, advancing the country’s exploration aspirations and highlighting the importance that upstream operations play in developing markets.

“In 2021, ReconAfrica will be one of Africa’s leading independent energy explorers.” Despite being a little explorer, the firm has proven its capacity to compete with the big.

“As a gold sponsor at AEW 2021, ReconAfrica will not only participate in upstream forums, but also emphasize the role that independent oil and gas companies will continue to play in expanding Africa’s energy sector,” said NJ Ayuk, Executive Chairman of the African Energy Chamber (AEC).

Trinity acts as a model for other indigenous African enterprises aiming to extend operations and contribute to the expansion of Africa’s energy industry.

The firm is dedicated to ensuring that everyone on the continent has access to energy and is poised to make a compelling argument for the importance of downstream investments in Cape Town.

Trinity, as a gold sponsor, has emphasized the importance of AEW 2021 in strengthening African investments and promoting the continent’s growth at all levels of the energy value chain.

“Trinity Energy is a prominent participant in South Sudan’s energy scene, and it is going to Cape Town to support downstream investment and development, recognizing the importance of such as a catalyst for improved energy access in Africa.”

“Trinity, as a gold sponsor, is dedicated to engaging stakeholders, expanding on current downstream conversations, and presenting South Sudan as a vital player in Africa’s energy industry,” Ayuk added. 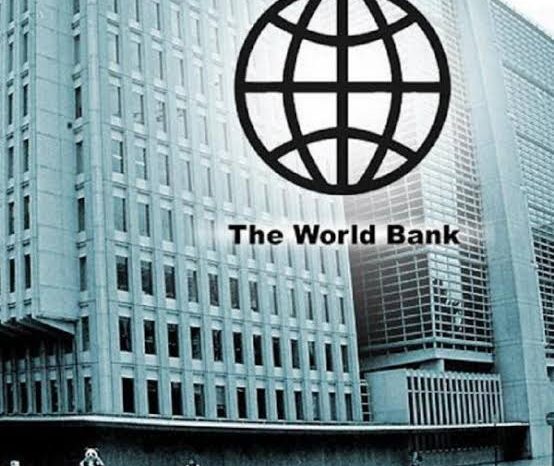 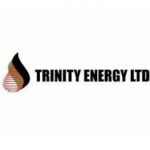