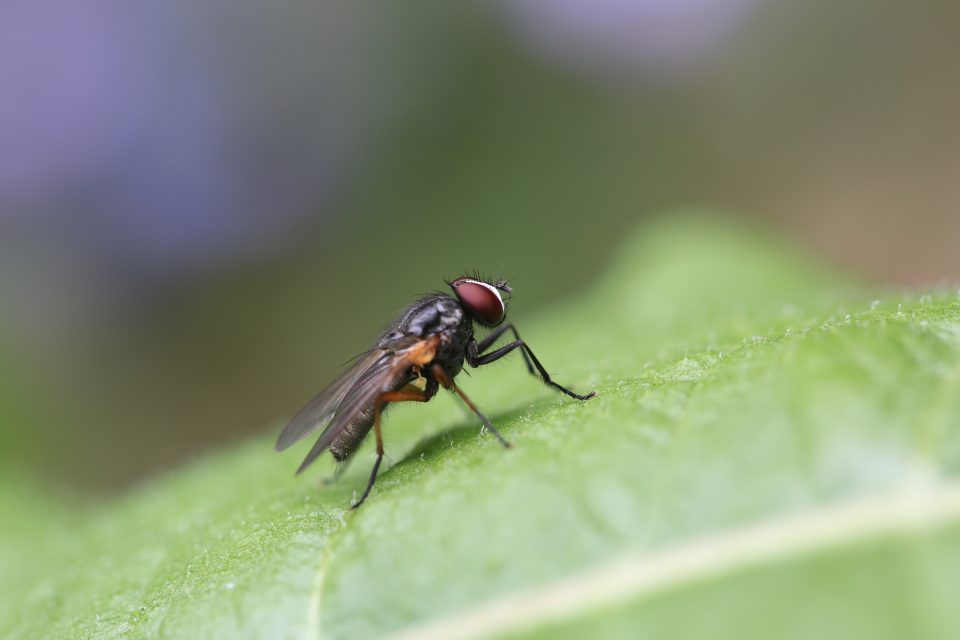 Authorities have raised the alarm over a tsetse fly invasion in Turkana County, especially in villages bordering Uganda, Ethiopia and South Sudan.

Oropoi, Nawountos and Matakul villages in Turkana West Sub-County face a high risk of trypanosomiasis disease outbreak because of their proximity to Kidepo National Park in northern Uganda.

Turkana County Director for Veterinary Services Benson Longor said the devolved unit has deployed community livestock disease reporters to map out the affected areas for swift and immediate control measures to be rolled out.

Mr Bashir Nasuar, a herder in Nawountos Village in Turkana West Sub-County, said that in 2017 he lost 25 cattle to tsetse flies in the area. He now fears more losses this year in case residents aren’t equipped with insecticide traps and their livestock treated.

Mr Nasuar said he was forced to drive some of his herds to Natira Village where there was inadequate pasture and water for his livestock.

“We often lose our livestock to tsetse flies. A poor road and communication network is usually our major challenge when seeking aid from vet officers and most of us just watch helplessly as livestock die,” he said. 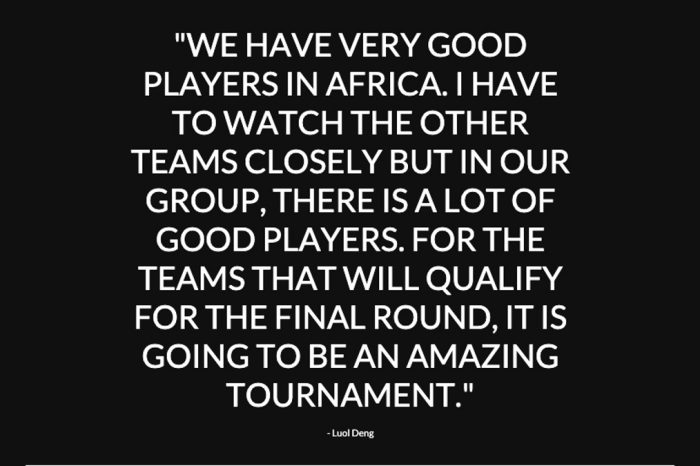 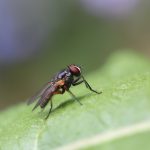