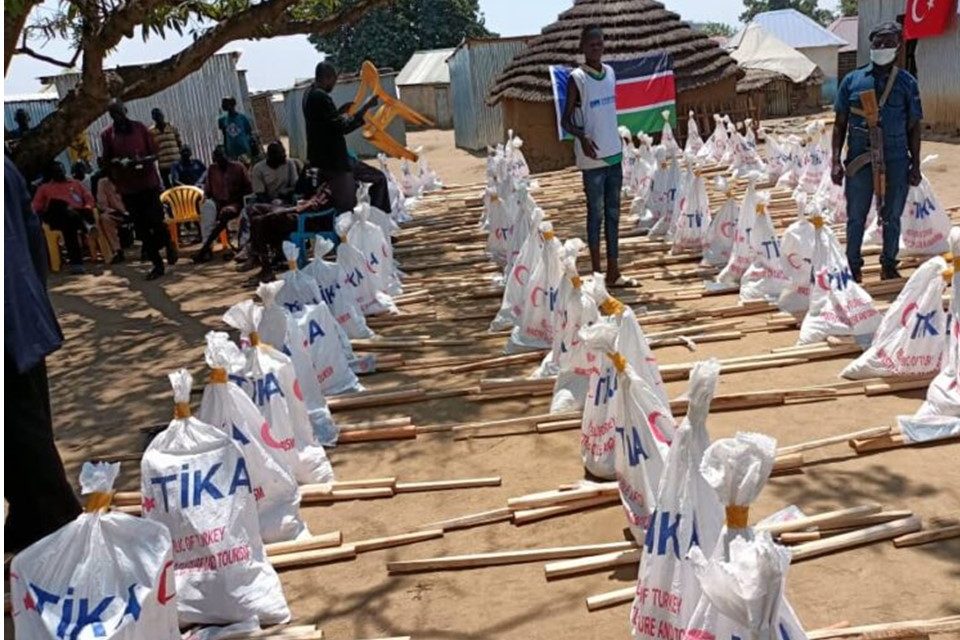 Turkey has aided farmers in South Sudan by donating agricultural gear and seeds.

The Turkish Cooperation and Coordination Agency donated 2600 kilos of seeds and 2500 pieces of farming equipment to help over 1000 farmers.

“Turkey is collaborating closely with the South Sudanese government and all necessary agencies for the benefit of the country’s people,” Turkish Ambassador to South Sudan Erdem Mutaf said as he handed off the kits in the capital Juba on Friday.

South Sudan has abundant lush agricultural land capable of feeding the whole East African area year round, but six years of conflict have destroyed farmers’ livelihoods, forcing many to migrate to displacement camps and neighbouring countries as refugees.

As displaced farmers come home empty-handed, they face the difficult task of reclaiming their devastated crops.

Mutaf stated that his country will always stand with the South Sudanese farming people and support their restoration to sustainable production.

Peanut, sorghum, maize, tomato, onion, okra, and sesame seeds were included in the most recent contribution.

On the other side, the equipment included rakes, axes, sickles, machetes, and hoes.

Manasseh Wal, Chief of Gumbo, expressed gratitude to the Turkish Government for the agricultural kits, which he claimed would be a tremendous help to farmers.

“With the economic situation we are experiencing, it is extremely difficult for us to purchase seeds and agricultural instruments on the open market, but with the assistance of the Turkish government, we will be able to continue farming,” Wal said. 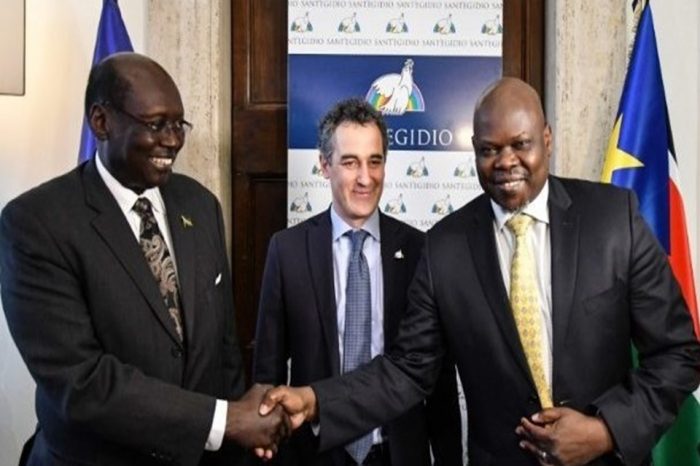 Talks continue in Rome between the gov't and SSOMA-Malong/Pagan 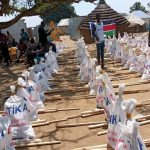