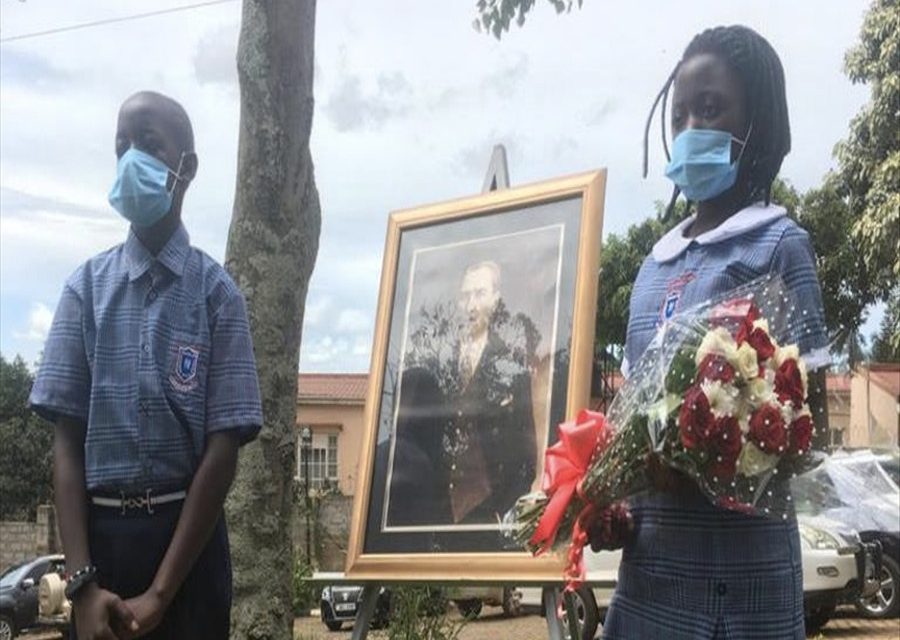 Turkey’s Children’s Day was celebrated in Uganda and South Sudan on Friday.

National Sovereignty and Children’s Day is a public holiday in Turkey marking the foundation of the Turkish Grand National Assembly on April 23, 1920. This year, it is the parliament’s 101st anniversary.

The celebrations focus on children because Mustafa Kemal Ataturk, the founder of the Republic of Turkey, emphasized that children are the nation’s future.

The assembly met for the first time in 1920 in Ankara, then the country’s future capital, during the War of Independence to lay the foundations for an independent, secular, and modern republic.

Attending an event organized by the Turkish Embassy in Kampala, Kaan Kuscu, a seven-year-old child from Turkey’s western Izmir province, said a play park for children needs to be opened in Uganda.

Due to COVID-19 restrictions, the event was attended by selected students and teachers from different schools in Uganda.

Speaking at the event, Turkish Ambassador to Uganda Kerem Alp said the Maarif Foundation, founded to replace terrorist-linked schools abroad in the wake of a defeated 2016 coup attempt in Turkey, will start its operations in Uganda.

Marking the day, Turkish Ambassador to South Sudan Erdem Mutaf donated food and non-food items to an orphanage in Juba.

“Children are our future and our hope, we have to invest on them. Today is very important day in Turkey and I am happy to mark it with South Sudanese children together their Turkish friends,” Mutaf said during his visit to the orphanage.

He pledged that one of the Turkish organizations will open a school in South Sudan. 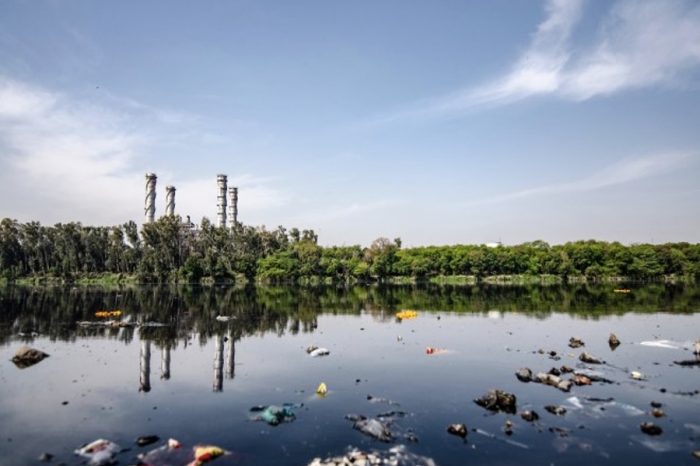 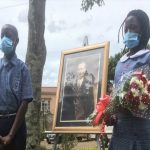