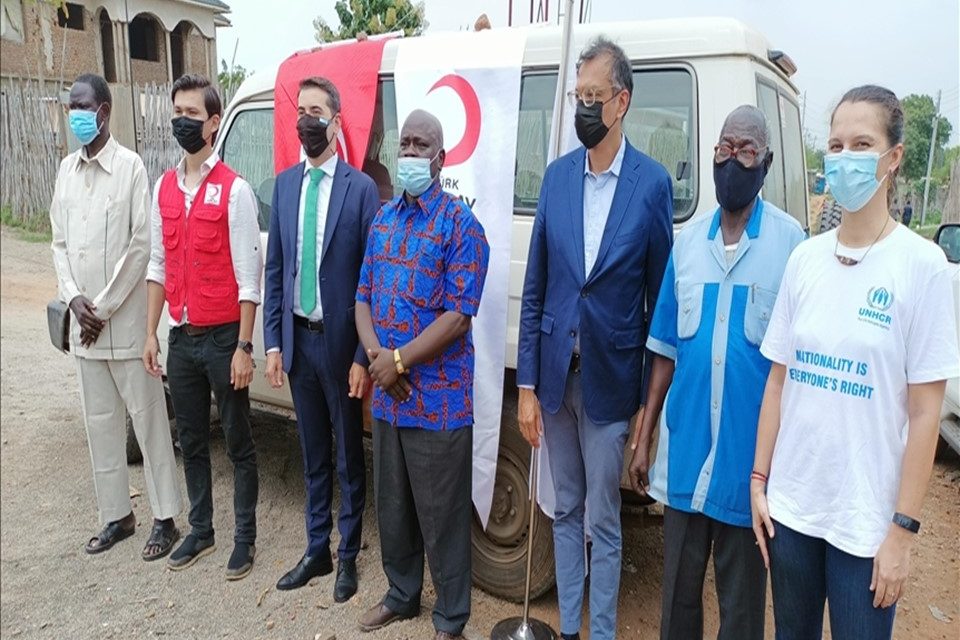 The Turkish Red Crescent extended a helping hand on Wednesday to 4,800 needy people in South Sudan during the Muslim holiday of Eid al-Adha.

The aid group has distributed more than 3,000 kilograms of meat for the holiday to thousands of needy people in South Sudan.

The three-day holiday commemorates the willingness of the Prophet Ibrahim, or Abraham, to sacrifice his son at God’s command before the last-minute divine substitute of a ram. During the holiday, sacrificed meat is distributed to the needy.

“We’ve provided Eid meat to 4,800 families. If it is estimated that every family consists of at least six persons,” said Akniyet Turganali, country representative for the Turkish Red Crescent in South Sudan.

“It’s a pleasure to be here to support these people. The Turkish Red Crescent provided food items during Ramadan and meat on Eid al-Adha,” he said while distributing packages to residents at the Jebel area in the capital, Juba.

Turkish Deputy Head of Mission for Political and Economic Affairs, Mustafa Kemal Akbulut, said that since Tuesday, Turkish aid and developmental agencies have been distributing food to vulnerable people for Eid al-Adha.

He said Turkey will continue supporting the government and people of South Sudan in their efforts to achieve peace and prosperity.

He said Turkish aid and development agencies have been implementing projects in South Sudan in different fields including, education, health, livestock, and fisheries, among others.

He urged the Turkish government to provide training that will create jobs. 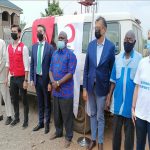