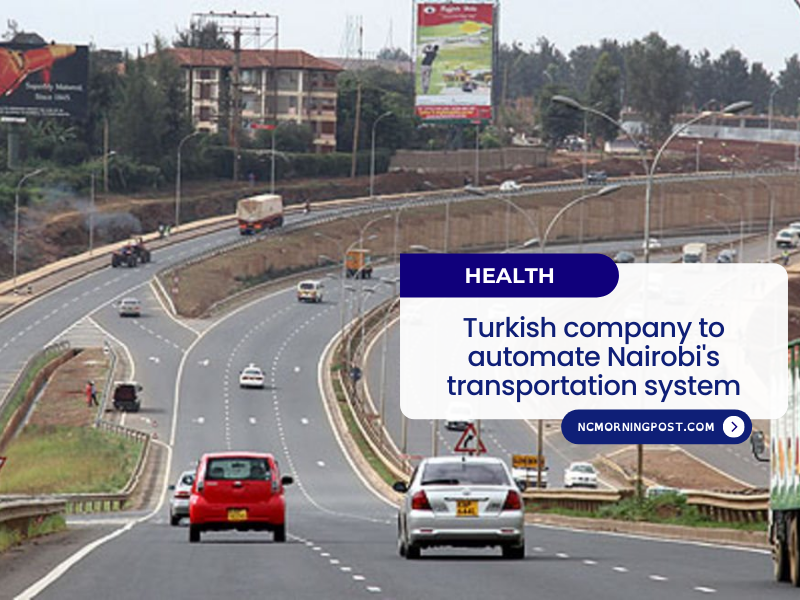 Automated fare collecting, automatic vehicle management, passenger information, onboard video monitoring, and bus terminal solutions are all part of the plan, which entails the implementation of an intelligent transportation system.

According to NMS Director General Lieutenant General Mohamed Badi, the system aims to give answers and fulfill the demands of Nairobi’s burgeoning public transportation industry.

NMS has enlisted the expertise of the Kentkart Group, a company that specializes in public transportation information technology, to help with the implementation.

“On Wednesday, we met with KentKart Group to explore the implementation of an intelligent transportation system to enhance the quality of transit services in the city and reduce transportation expenses,” Mr Badi added.

The automated fare collecting system, which is part of the transportation management system, will allow commuters to pay fares using mobile money such as M-Pesa, credit cards such as MasterCard, and scanning.

The new construction is part of the Japan International Corporation Agency’s endeavor to strengthen capacity for bus operation policy and management in the Nairobi metropolitan region (JICA).

The work plan for the bus operating policy and management project was given by a JICA expert team on Tuesday.

According to Lt Gen Badi, the three-year initiative, which began in March 2022, is aimed at enhancing the quality of public transportation in Nairobi, particularly for vulnerable road users and bus operators, who are among the project’s core stakeholders.

In the out-of-city termini that NMS is building, automatic vehicle management, passenger information, onboard video surveillance, and bus terminal systems will be utilized.

The seven termini, which are part of the Nairobi Integrated Urban Development Master Plan (NIUPLAN) and aim to ensure a reliable and efficient transport system in the city, include Fig Tree terminus, Muthurwa terminus, Desai and Park Road, Muthurwa-Ladhies terminus, Globe Roundabout terminus, Green Park terminus, and one at the Bunyala and Workshop Road intersection. 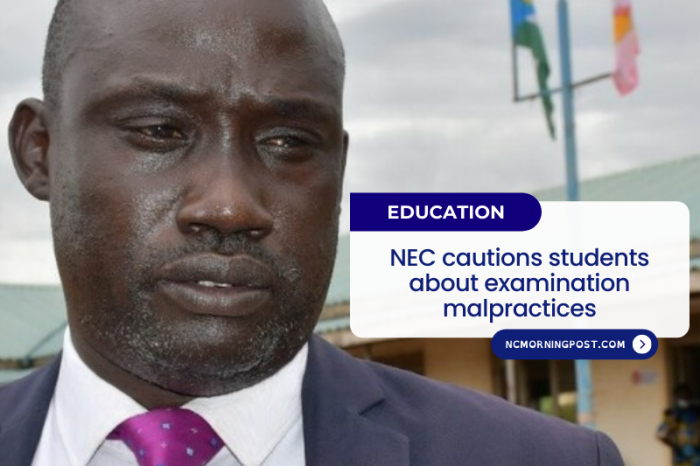 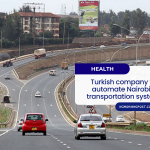