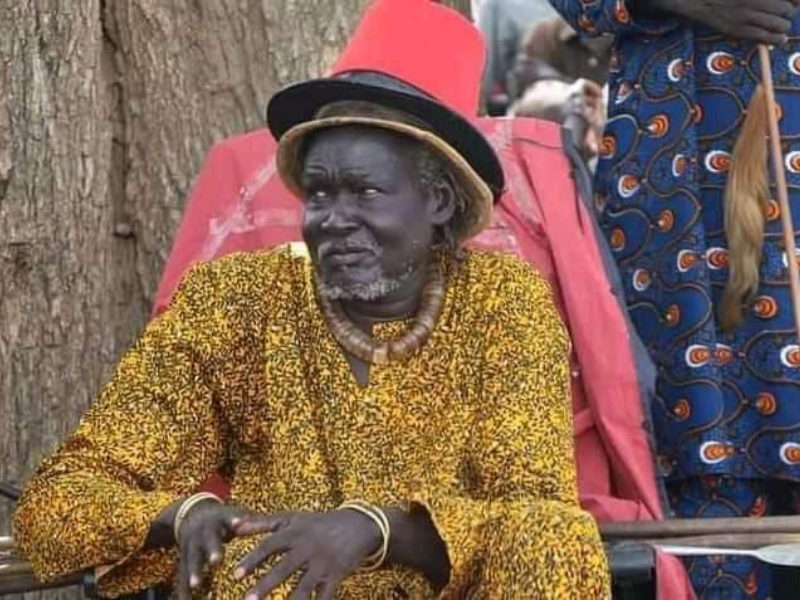 According to Ateny Wek Ateny, Press Secretary in the President’s Office.

He claims Cyerdit died in his 70s in Kenya’s capital.

Ateny, who did not specify the cause of death, said that he was in an Intensive Care Unit for many days before passing away.

The revered spiritual leader was first transferred from his native town of Wunrock to Juba for treatment in November.

After no improvement in his health condition at Peace Hospital, he was transported to Nairobi for additional treatment.

According to Ateny, President Kiir’s administration is preparing for his remains to be sent from Nairobi.

The corpse will then be returned to Twic County, where he will be put to rest.

“He died in Nairobi this morning, Ajingdit was transferred to Juba from Wunrok in Twic County.” He became ill a few months before being transported to Juba in an effort to save his life,” Ateny added.

“After spending several days at the Peace Hospital in Juba, the President ordered his transfer to Nairobi, where he had been in critical care for a few days until passing away this morning.”

Ajiingdit Cyerdit Deng leaves behind a slew of children and grandkids. 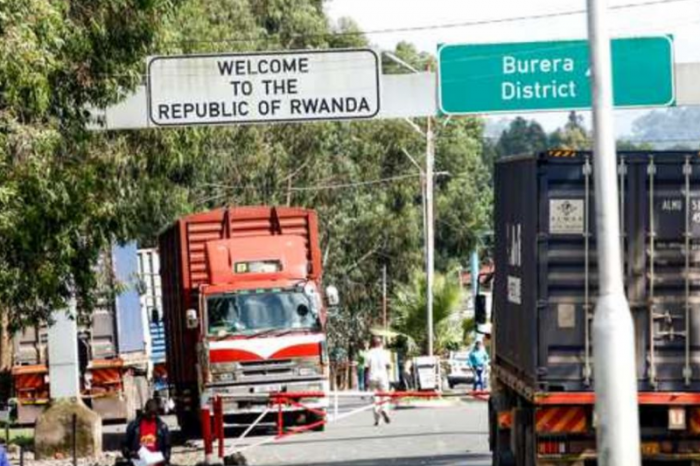 Tanzania, a major beneficiary of Uganda's trade war with Kenya and a diplomatic spat with Rwanda. 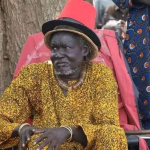