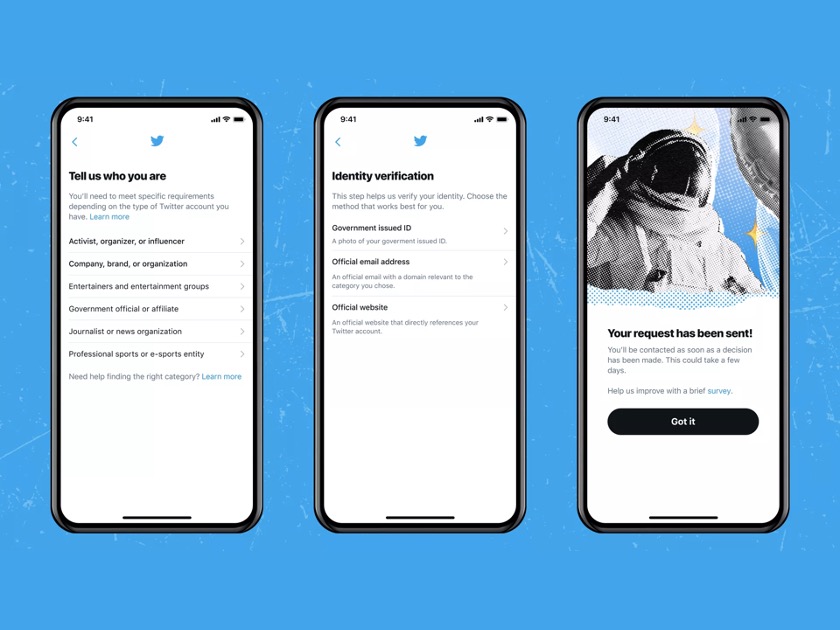 Twitter has begun rolling out a new verification process and says moving forward, it will accept and review all public applications for verification on Twitter.

Why it matters: Executives told press during a briefing Wednesday that for a long time, people have complained that the verification process felt unfair.

Yes, but: Twitter says it recognizes that making this process so public could be risky, as users could fake requirements they see online. But it says it’s hired up to make sure every application is reviewed by a human.

The criteria to be verified is rooted in three account qualities: notability, authenticity and activity.

Flashback: Twitter started verifying accounts shortly after launching in 2009. The first account it ever verified was the Center for Disease Control and Prevention in the U.S. It paused verifications in 2017 to get feedback about the process.

The big picture: Verification is core to the Twitter experience because “it helps inform people of the authenticity of accounts with high public interest,” Byrne said. 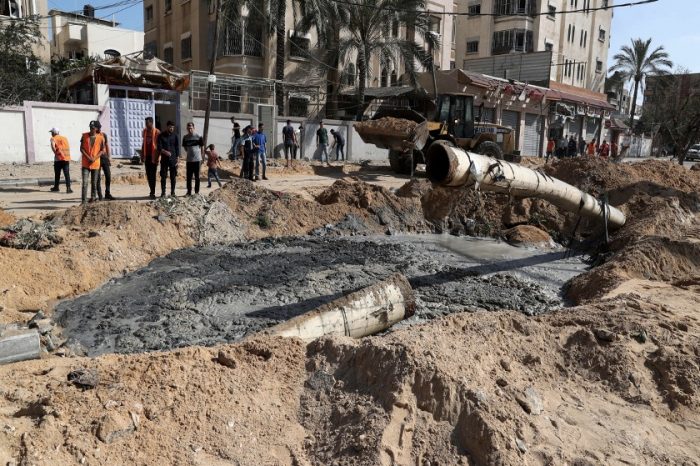 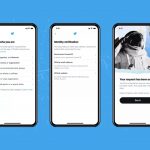