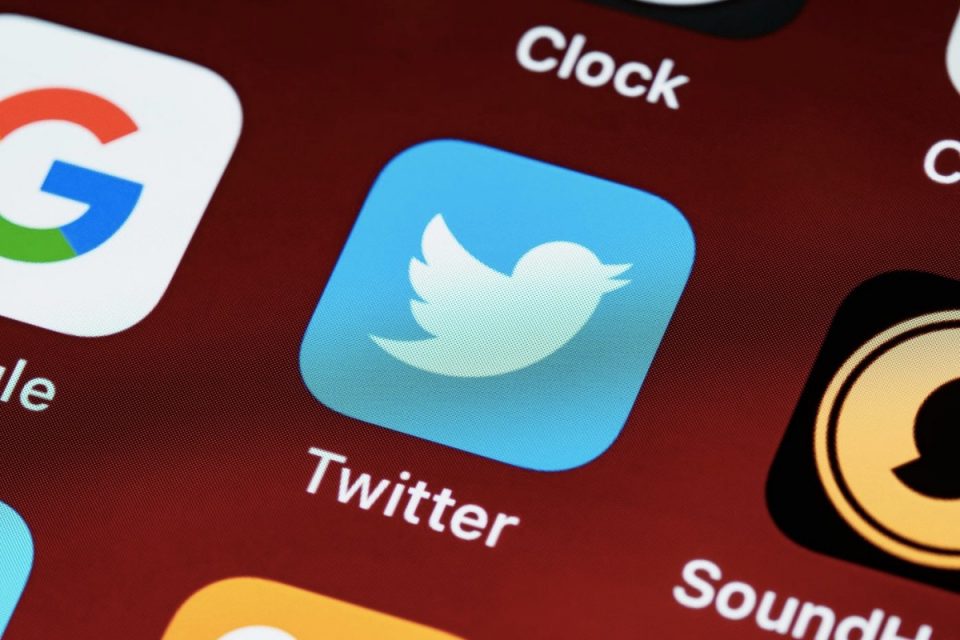 A Twitter tipster named Jane Manchun Wong pointed out a new undo send feature on Thursday that Twitter appears to be testing out. The new feature will let users unsend a Tweet within seconds of posting it, appearing to give users a few seconds of a second chance to consider whether or not they want to send the Tweet in the first place.

The feature appears to come without much context but would be a likely substitute for the highly requested “edit” feature that CEO Jack Dorsey said in the past would never come.

The feature asks a user if they want to undo the Tweet within a few seconds after posting it, but appears to give much space for proofreading. Users on the app have been requesting an edit button for years (even celebrities like Kim Kardashian have requested that the feature be added in the past).

Dorsey argues, though, that an edit button could have unintended consequences—namely because the function of Twitter is to re-share content.

Allowing users to edit content once it’s been sent could mean that someone could share and amplify a message they don’t agree with if it were shared later on.

Twitter already struggles to contain the spread of misinformation as it is, so adding another layer of complexity to the problem could spell trouble, particularly around elections.

Right now the undo send feature doesn’t appear to be widely distributed to Twitter users. Twitter did confirm with Mashable that the feature is being tested, but the company didn’t elaborate on how widespread that testing is right now, or whether the company thinks that it will fully integrate it to all users in the future—as it once did with bumping up the character limit on Tweets from 140 to what is now 280 characters.

Twitter did not immediately respond to Grit Daily’s request for comment, but we’ll update this article with any new information should it come later on.

The new undo send feature will likely work as a way to ask you if you’re sure about sending the Tweet—and therefore could save a lot of us from over-sharing online—but since it offers no way for users to re-read their Tweet before it gets sent, it’s not going to do much in the way of copy editing. 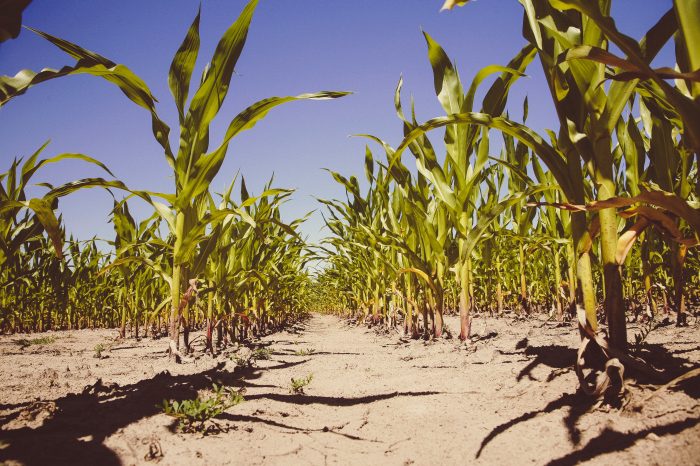 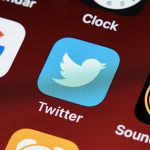