According to health officials, two persons have been confirmed deceased and eleven others are being treated for minor injuries at Juba Teaching Hospital after a road ambush in the Jebelen district on Monday.

According to Dr. Anthony Lupai, three of the wounded are women who are being treated in Juba’s main hospital.

“A number of casualties were taken to the hospital, and according to a report provided to me, two people are dead, and then we have 11 people seeking treatment in the hospital with minor injuries, save one who is admitted to the ward,” Lupai explained.

Earlier in the day, a victim informed Eye Radio that an unknown gunman attacked a convoy of buses and other vehicles moving from Juba to Nimule a few kilometers distant from the Nesitu region.

According to Majok Arou, a passenger on one of the buses, the assailants utilized AK-47s and machine guns to fire at the passenger cars.

“It was a large ambush; we were riding in two Bongo buses and many other cars; the assailants utilized firearms such as the Ak-47, PKM, and other automatic rifles,” he said.

“They opened fire on the car, causing it to flip over and injure many of its occupants.” Because I’m sick and can’t see well, I was left in the vehicle, so people scattered into the nearby bushes, and I stayed inside the car with the injured and others presumed dead.”

According to Majok, passengers ran in confusion into adjacent bushes, leaving several wounded in the cars.

However, he was unable to determine the number of fatalities, stating that security personnel had been sent to the location to collect information.

“We can confirm the assault, and our men are racing there to help.” We don’t know all of the specifics of the assault yet; give us some time and we’ll tell you.” 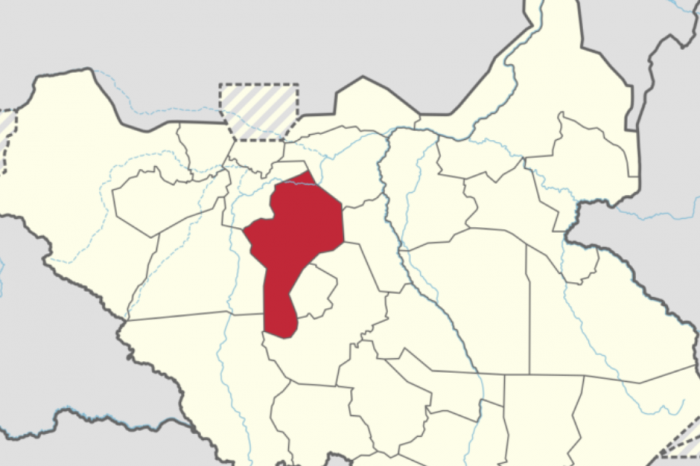 Tonj South Police hold the family of a murder suspect. 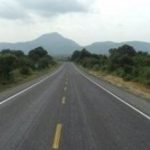