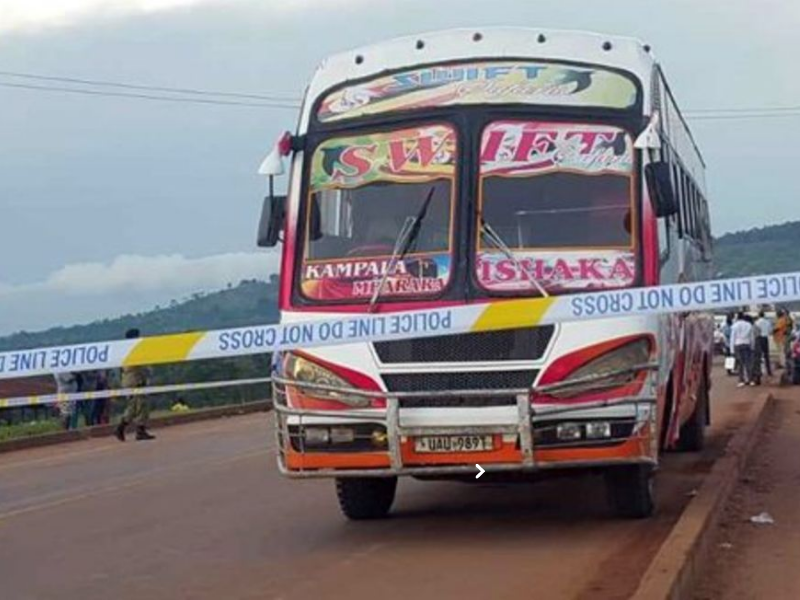 The Swift Safaris Bus Company’s UAU 989T was travelling from Kampala to Bushenyi in western Uganda.

According to police, the event occurred at 5 p.m. in Mpigi District, central Uganda.

A bomb disposal team was sent to Lungala, 35km from Kampala, on the Kampala-Masaka route.

“An explosion occurred this evening in one of our buses from Kampala to western Uganda, killing two persons and injuring several,” Mr Enanga added.

He stated the injured were being evacuated.

“The scene has been sealed off while bomb experts assess and investigate. We will keep you updated on the event.”

Enanga did not elaborate on the possible reasons of the blast.

The driver and the other 37 passengers were safe.
But President Yoweri Museveni said only one person died, possibly handling a bomb.

“Police are looking into whether the guy blown up was carrying the bomb,” Trump tweeted.

The attack came only hours after the Islamic State claimed responsibility for a fatal weekend bombing in Komamboga, a northern Kampala neighbourhood.

The crude bomb left under a table killed one and injured three, police said.

Terrorists “are very likely to try and carry out attacks in Uganda,” the UK and France warned earlier this month. 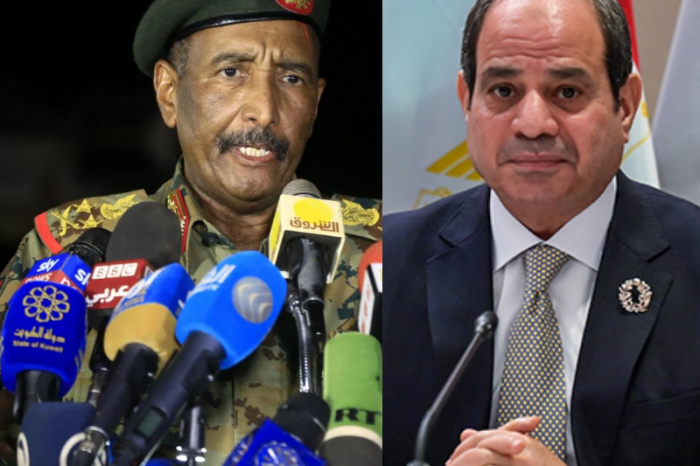 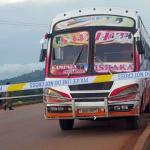