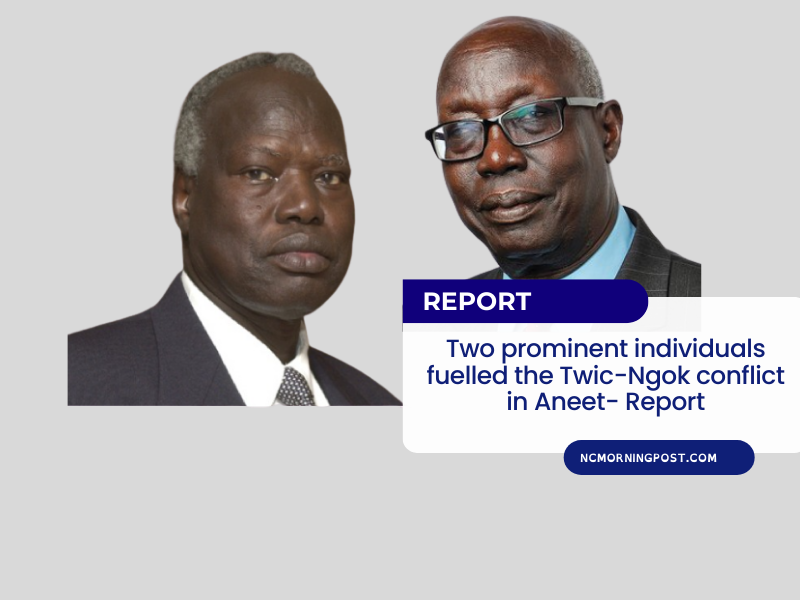 The investigation committee’s findings on the Aneet inter-communal clashes revealed that two prominent personalities, among others, fueled the Twic-Ngok conflict.

The committee discovered in a 94-page report that publications written by Bona Malwal and Abyei intellectuals such as Dr. Francis Mading Deng fueled the conflict.

Dr. Francis Mading Deng is a native of the Abyei Administrative Area and a former South Sudan ambassador to the United Nations.

Uncle Bona Malwal Madut, on the other hand, is a veteran South Sudanese politician from Warrap state’s Twic Mayardit County.

The committee also established in the report that the Survey initiated by the Abyei Special Administration Area is the root cause of the conflict.

It was noted that the SSPDF in Majak-Kol and Rumkoor barracks failed to contain the situation, resulting in insecurity and the loss of lives and property.

According to the committee, this is due to the soldiers’ identification with their committees.

The presence of UNISFA on the ground also limited the role of the SSPDF in providing security in the area, particularly in Abyei.

According to the committee’s findings, UNISFA also failed to carry out its duties of civilian protection as mandated by the status of force agreement, or SOFA.

The committee also noted that poverty, underdevelopment, and unemployment contributed to the area’s insecurity.

The two communities are still frustrated by the delay in resolving the Abyei status.

The investigation committee on the Aneet inter-communal clashes recommended the formation of a national border demarcation committee to address issues of internal boundaries in the country.

It also requested the formation of a special court for Aneet.

The committee also recommended that new robust security measures be implemented to manage the area’s current and future security situation.

It advocated for the empowering of traditional authorities to confront and resolve community concerns.

Three individuals were murdered, and six others were wounded in a random shooting at Aneet market in the Administrative Area’s Abyei.

The assault, according to Abyei chief administrator Kuol Diem Kuol, was conducted by armed teenagers from Warrap State’s Twic County.

A nurse working with Médecins Sans Frontières was murdered, and the conflict displaced over 50,000 people.

As a consequence of the incident, UNMISS and MSF released a joint statement denouncing it. MSF and Save the Children have ceased activities in the region after some of their employees were relocated due to the recent unrest. 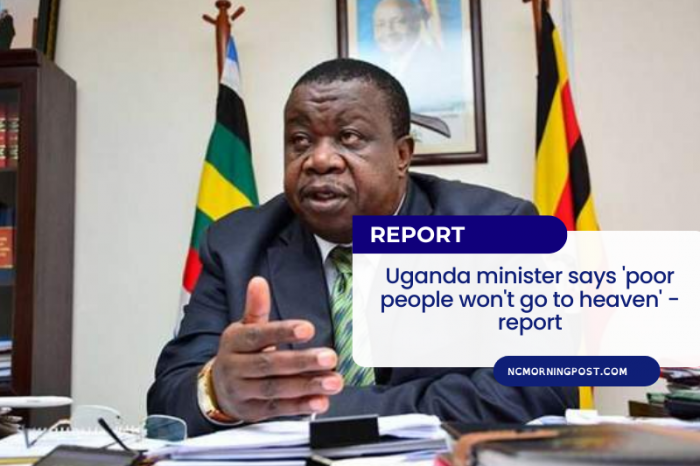 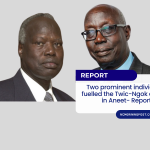