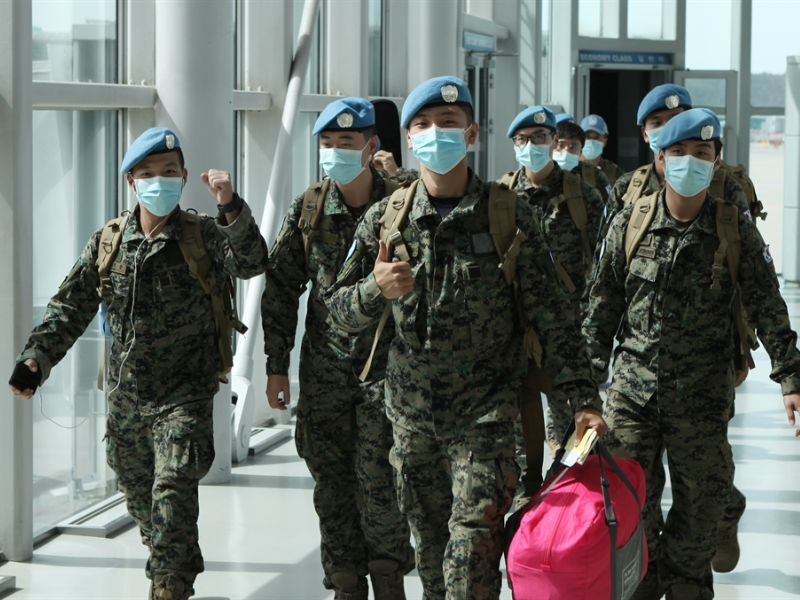 South Korea’s military on Tuesday confirmed two instances of COVID-19 among soldiers stationed in South Sudan, amid mounting fears about the omicron form throughout the world.

Two military soldiers stationed in the Hanbit unit in South Sudan have tested positive, according to South Korea’s defense ministry.

All of them had modest symptoms, it observed. South Korea maintains a total of roughly 1,000 personnel stationed abroad, including the Akh unit in the United Arab Emirates (UAE) and the Cheonghae unit on anti-piracy operations off the coast of Africa.

The military, which initiated the booster injection program for local soldiers last month, said it expects to send jabs to Lebanon and South Sudan in the near future to inoculate the sent personnel between January and February.

The Akh unit also begun inoculating its personnel through collaboration with the UAE government, with the Cheonghae unit set to start its own inoculation this month. 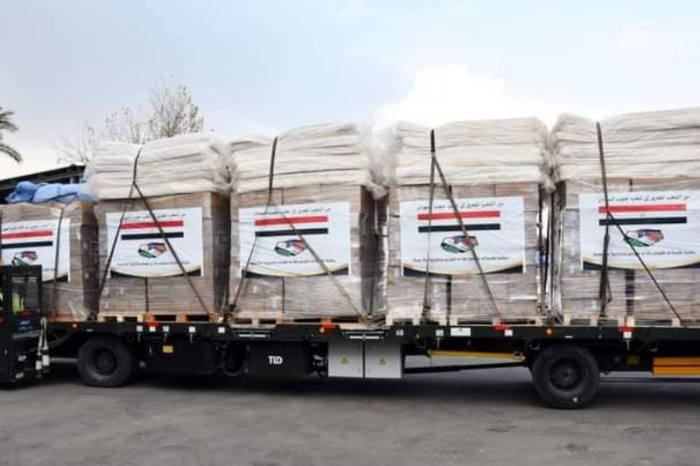 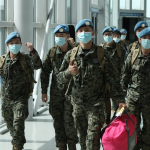