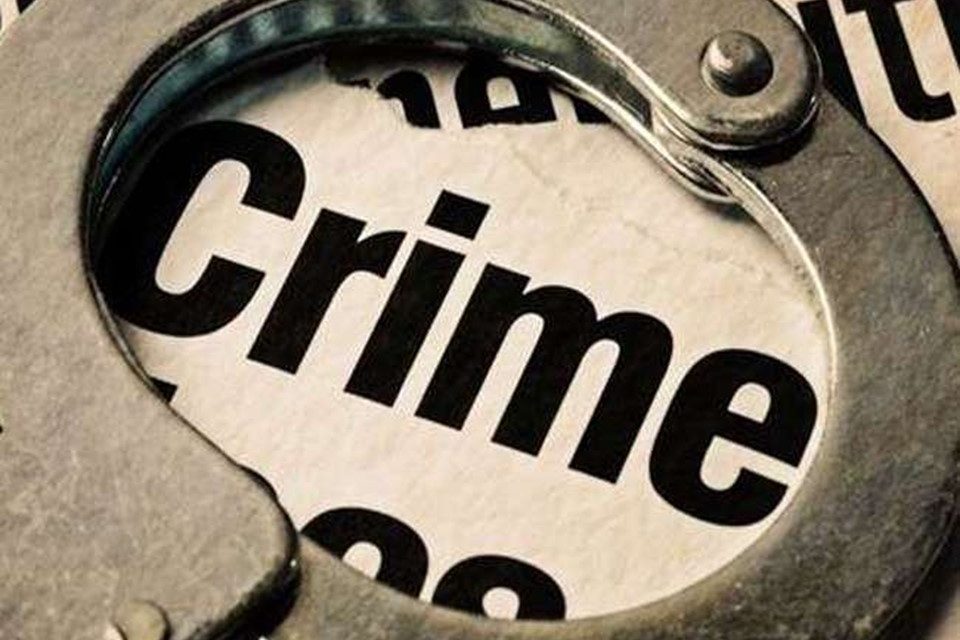 The state police commissioner, Joseph Mayen Akon, said that two suspects were detained last week in connection with the death of a health worker in Jonglei State’s Duk County.

According to him, officials and police in the state capital of Bor town have announced that an inquiry into the death of a health worker is underway.

On July 27, Mabior Manyok Ader, a clinical officer of Pajut Primary Health Care Centre (PHCC), was beaten to death at his home. The motive for the assassination remains unknown.

“These two individuals are suspected of planning the deceased’s murder. We arrested them in order for them to be able to identify the killers. Until recently, the motives for the killing have remained obscure. However, the murder was premeditated,” he said.

He said that other suspects are being sought and that those detained would be prosecuted in court once the investigations are complete. 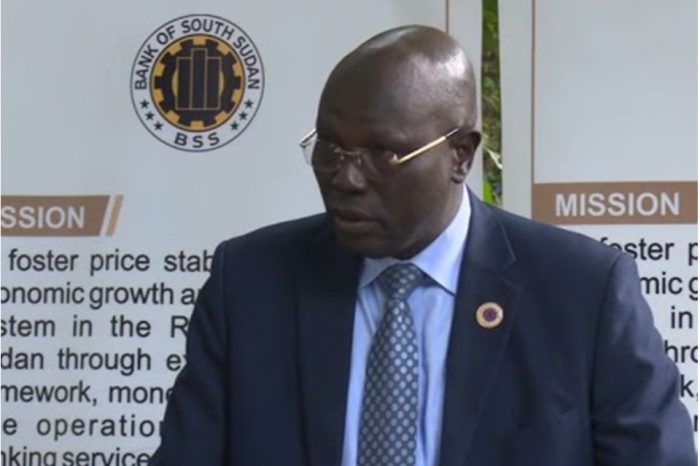 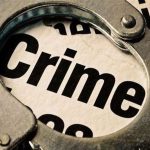