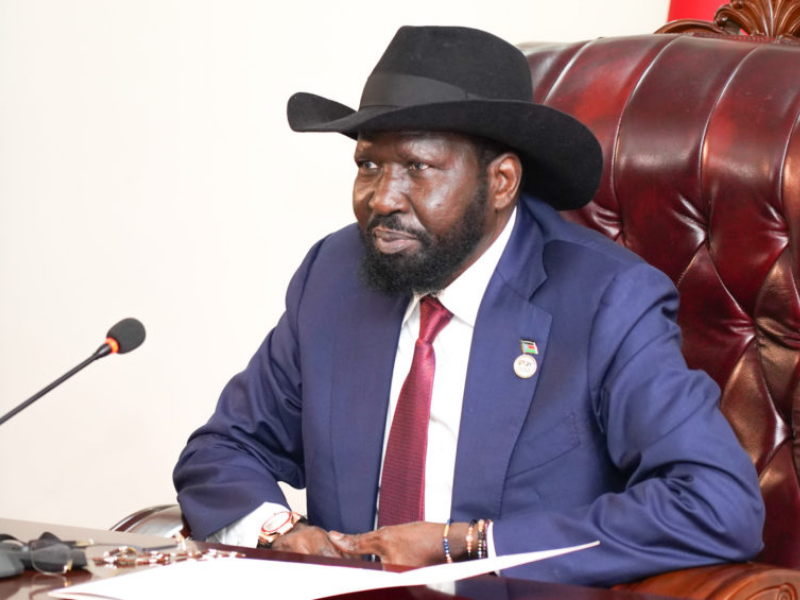 South Sudan has been hit by two major shorcomings. Transparency International ranks South Sudan as the world’s second most corrupt country. South Sudan has also been suspended by the Inter-Governmental Authority on Development for failing to pay its membership fees.

According to some South Sudanese, the Kiir government is not doing enough to combat corruption. Kiir has consistently refused to convict and prosecute corrupt officials. The president must make a forceful declaration about the battle against corruption.

Financial management reform has been long needed; there is no appropriate budgeting, and the money that the government has is not being spent properly. All of this led to the country’s typical financial downturn.

Also, the nation failing in its responsibility is also worrisome to many South Sudanese. Many are of the opinion that the membership of the country to this organization hasn’t been maximized. South Sudan is required to pay membership fees to the regional organization on a yearly basis as part of its membership contributions.

However, the minister of information often claims that the government has been unable to clear, resulting in the loss of 14 posts at IGAD.

“We were really suspended from IGAD merely because we had not paid our dues and there were so many vacancies,” Michael Makuei said.

“We are expected to occupy around 14 of them, which are supposed to be our posts, but we are unable to do so since we have not paid our dues for an extended period of time.”

The East African Community, the United Nations, and the African Union are among them. 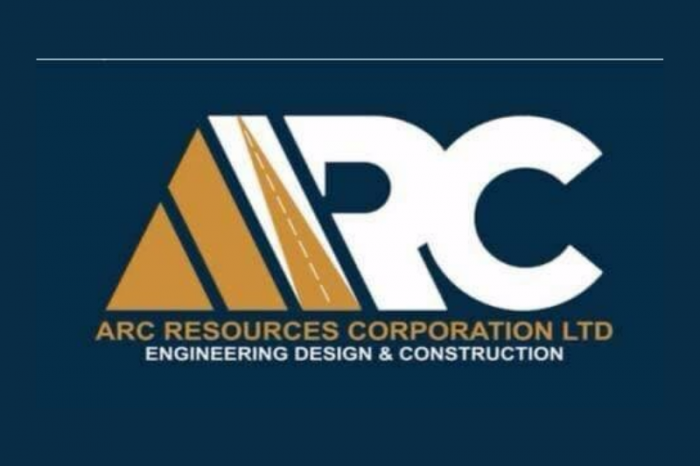 ARC responded to US sanctions by saying the grounds for the penalty imposed are still unclear. 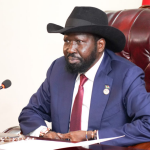