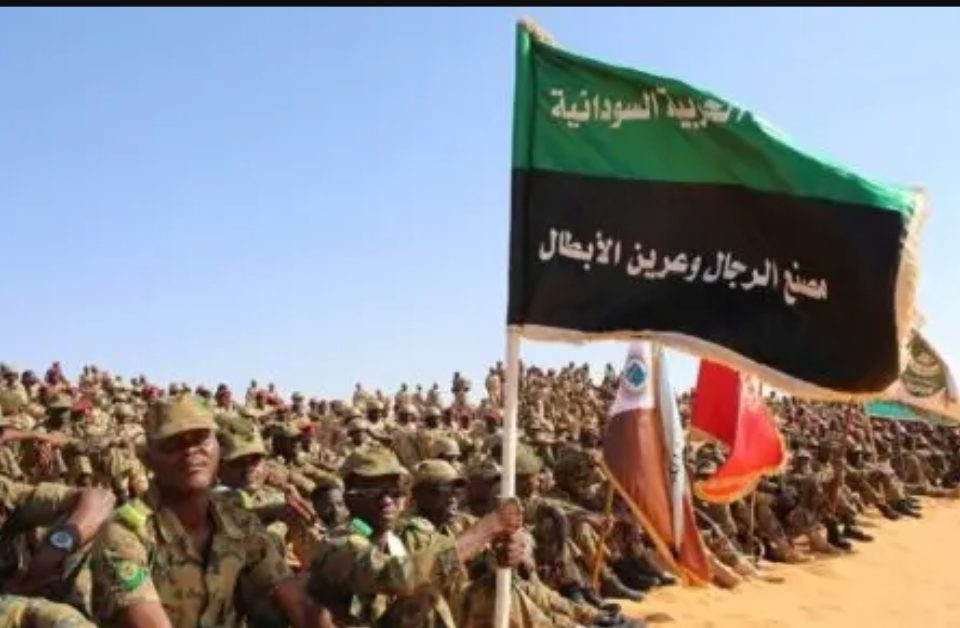 A. U.S. diplomat said on Tuesday he discussed with Sudanese officials ways to develop a partnership to build a more capable, transparent, and accountable civilian-led military in Sudan.

“Among the key tools we discussed for possibly developing a future military partnership with the United States is the International Military Education and Training (IMET) program,” Young wrote in an article published by the State Department about their visit to Sudan.

The IMET is funded by the State Department and implemented by the Defence Department aims to train future military leaders in allied foreign countries.

“Someday soon, IMET may fund Sudanese military personnel to study in the United States on issues such as military justice, civilian control of the military, and defence resource management,” he added.

The Sudanese military under this programme will also study professional military education courses with their U.S. counterparts.

Recently, al-Burhan reiterated they would integrate former rebels in the army after receiving military training in the military college.

He further spoke about a comprehensive military reform aiming to represent all the Sudanese region in the army.

The U.S. diplomat said that Admiral Berg also spoke about the essential role of a professional military during an address at Sudan’s Higher Military Academy in Omdurman.

“The fruitful exchange that followed with students demonstrated just how interested Sudan’s armed forces are in pursuing closer cooperation with the United States,” he said. 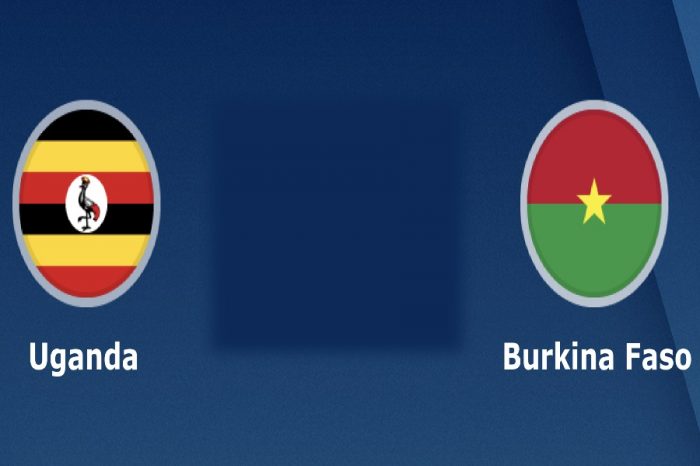 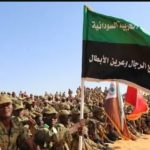